Dive into the winning sciences of the 2021 Nobel Prize. 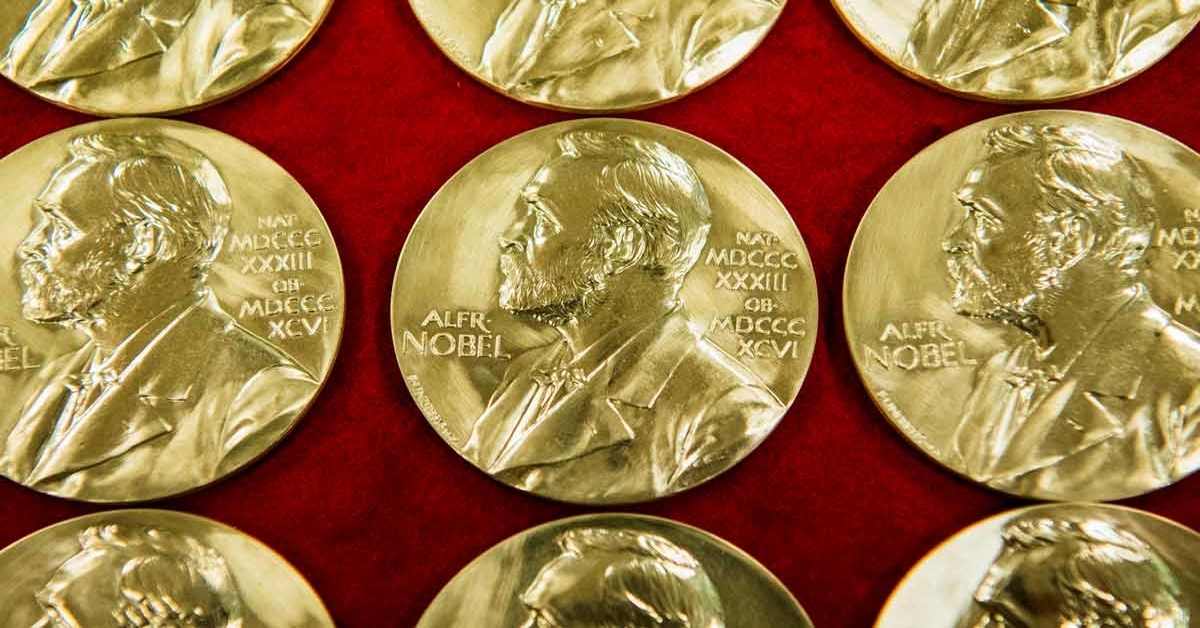 Amid a complicated and trying year for scientists of all stripes, the Nobel Prize week has just ended and this year’s winners have been announced.

The science prizes can often go to rather abstruse science that is on some level very detached from the everyday lives of readers and even other scientists – this year is no exception. Perhaps this also shines a light on the significance of effective science communication to convey the essence of complicated scientific discoveries to the general public.

The Daily DUG gives you a rundown on the seven science winners and their ground-breaking scientific achievements. 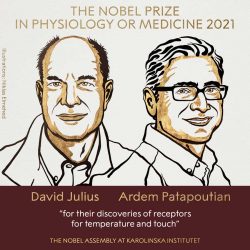 This year’s Nobel Prize in medicine or physiology was awarded jointly to David Julius and Ardem Patapoutian for their discoveries of the molecular mechanisms behind the way human beings can sense temperature and touch.

Unlike the other four senses that we commonly know and can be easily identified – hearing, smell, sight and taste – touch and temperature are distributed around the body and cannot be ascribed to specific organs.

By discovering the proteins inside the body responsible for responding to these stimuli, researchers can now further advance the development of treatments for a range of conditions, including chronic pain, some cancers and asthma. 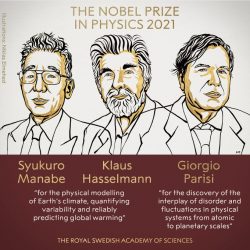 This year’s physics prize went to three scientists. The first half of the award went to Syukuro Manabe and Klaus Hasselmann for the physical modelling of the Earth’s climate.

In the 1960s and 1970s, both Dr Manabe and Dr Hasselmann investigated how the Earth’s atmosphere behaves over time. The climate is an extremely complex system that’s incredibly hard to predict, which involves a myriad of interacting parameters such as temperature, pressure, humidity and wind speed.

Dr Manane was nonetheless able to demonstrate that an increase in carbon dioxide concentration in the atmosphere leads to increased surface temperatures on Earth. On the other hand, Dr Hasselmann later created accurate models that show how weather, despite being unpredictable in the short term, could yield reliable predictions of the Earth’s climate far into the future. Their unprecedented work laid the grounds for the climate models being developed and used today.

The other half of the prize was awarded to Giorgio Parisi, who worked out the mathematical patterns in seemingly random physical systems. He showed that some hidden rules at a simple level apply to various phenomena in physics, mathematics, biology and neuroscience that appear to be arbitrary.

Dr Parisi spent his time in the 1980s studying an exotic type of material called ‘spin glass’ – a complex system with iron atoms randomly distributed in a grid of copper atoms. The iron atoms would arrange themselves randomly, without a regular pattern, puzzling scientists for a long time.

Ultimately, Dr Parisi found solutions that go beyond spin glasses. His use of mathematics and physics turned out to explain many crucial complex systems such as climate modelling, patterns in starling murmurations and machine learning. 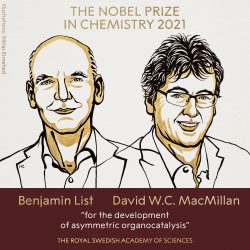 The announcement of this year’s chemistry prize has our Science Writer tingling with excitement. It’s awarded to scientists in one of his research fields – catalysis! Catalysts are materials that speed up chemical reactions in everything from our bodies (a.k.a. enzymes) to industrial chemical manufacturing plants.

Benjamin List and David W.C. MacMillan, co-winners of the prize, developed a new type of catalysis called asymmetric organocatalysis. It’s an area of catalysis that uses organic molecules as catalysts to build other new molecules. Before them, only metals or enzymes were available as catalysts for industrial chemistry.

In 2000, Dr List discovered that instead of using whole enzymes to hasten chemical reactions, you can just use one of its constituent amino acids. Meanwhile, Dr McMillan also found that simple organic molecules with the right properties can catalyse reactions. Their techniques revolutionised molecular construction – chemists can build asymmetric molecules, where two molecules are each other’s mirror image. Walter White explaining chiral molecules during his chemistry class in Breaking Bad – ring a bell?

Together, both researchers designed a plethora of organic molecule catalysts that are diverse, cheap, easy to make, highly efficient and environmentally friendly. Today, the catalysts are utilised in a wide range of applications from making solar panels to developing new pharmaceuticals.

Team DUG celebrates the remarkable scientific accomplishments of these seven scientists and we wish our heartiest congratulations to all the winners of the Nobel Prize. 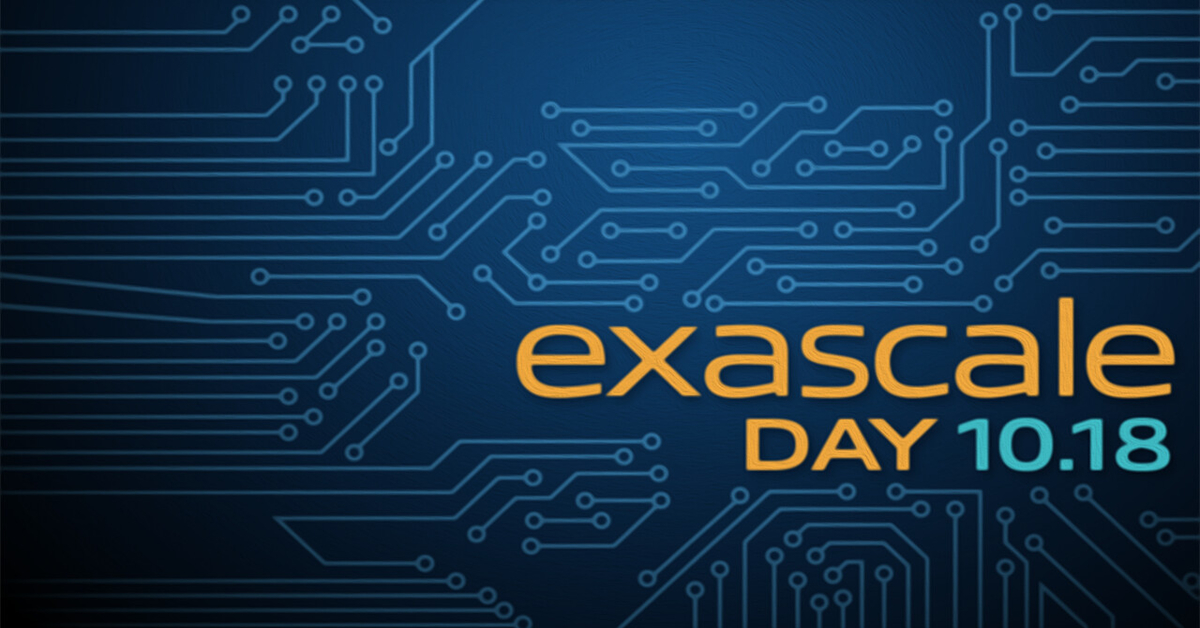 Behold, the power of exascale computing! 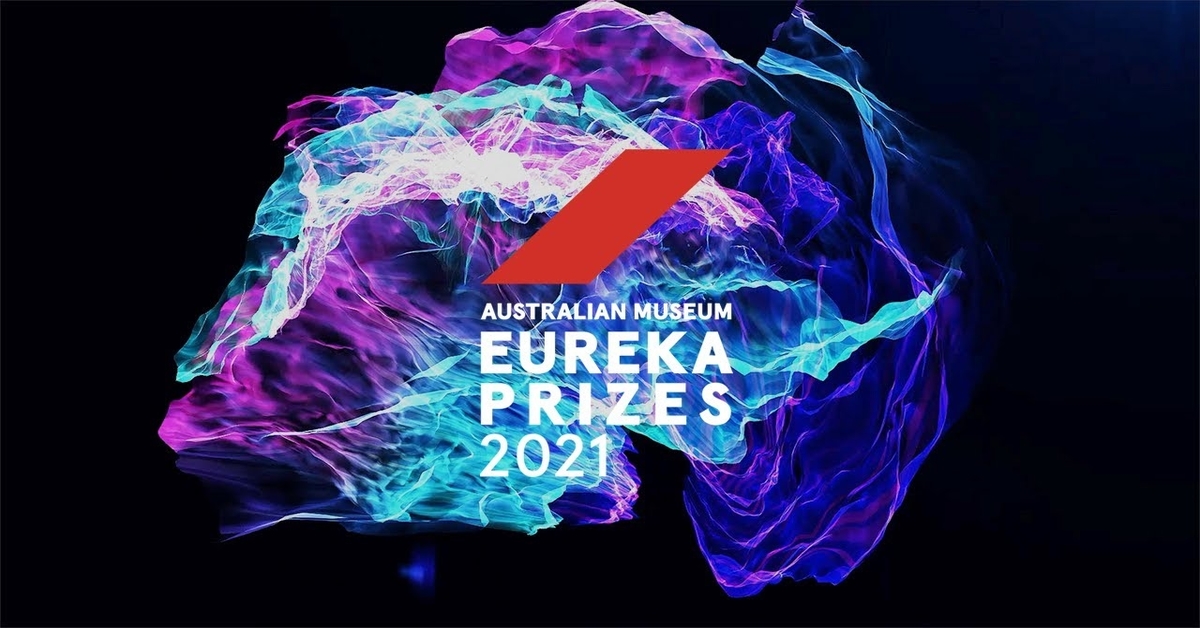 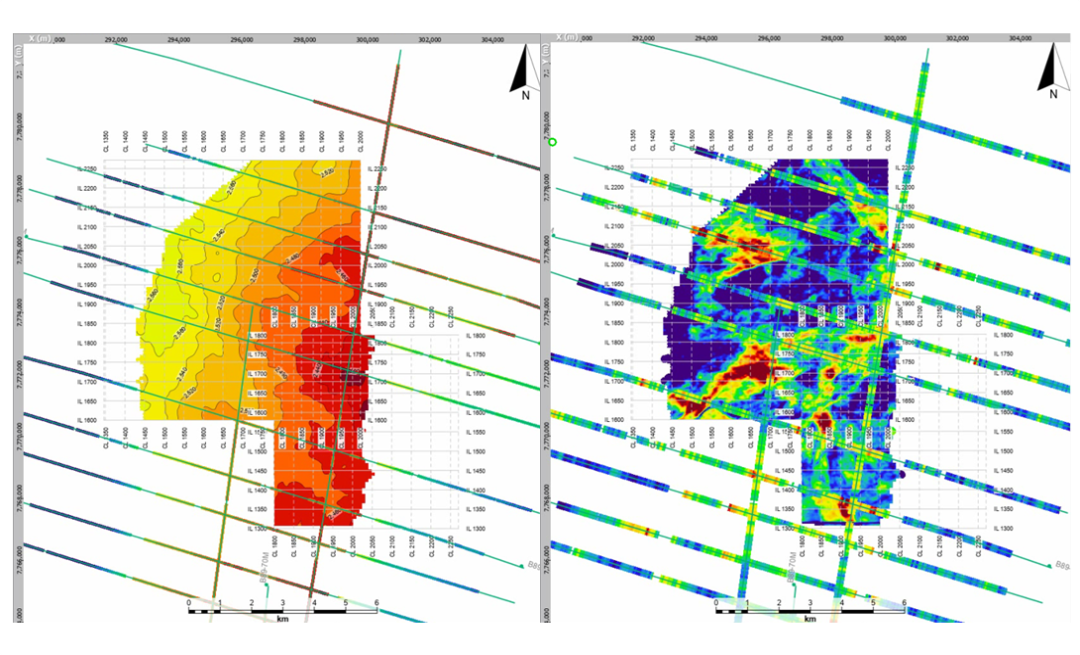