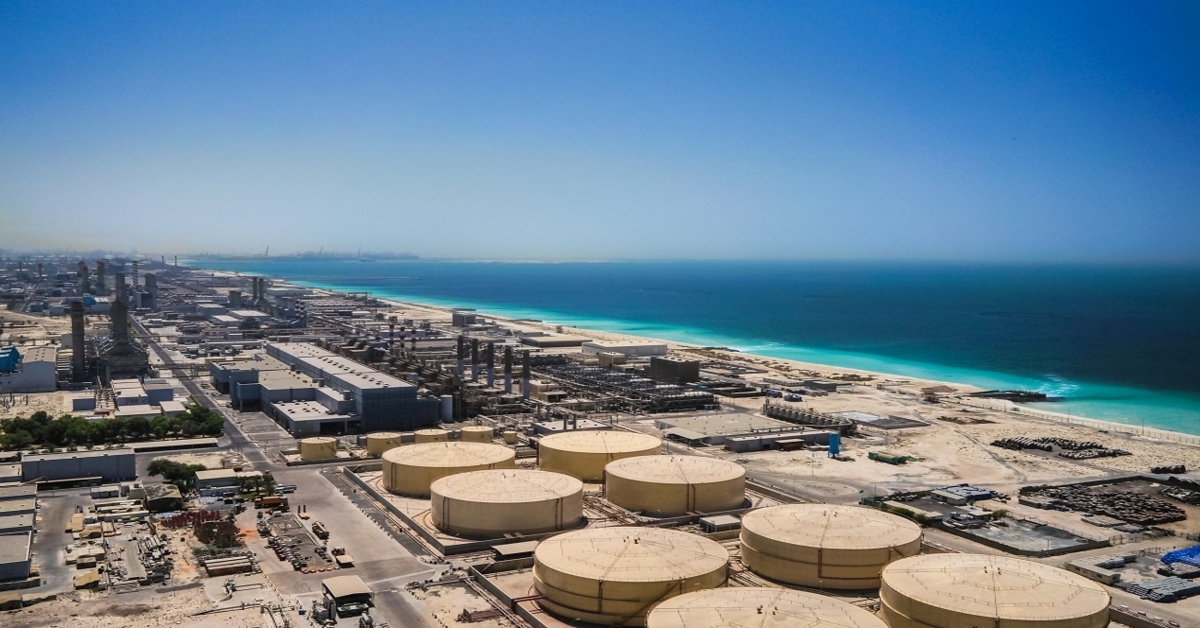 Ever wondered why humanity is still plagued with freshwater shortages when the ocean covers 71 % of the Earth’s surface?

Well, it’s a given that we can’t drink seawater directly – it can be very deadly to humans. If you find yourself stranded on an island thirsting for water, drinking seawater will make you even more dehydrated. As human kidneys can only produce urine that is less salty than saltwater, you’ll have to urinate more than you drank to rid yourself of all the excess salt taken in. Eventually, you’ll die of dehydration even as you drink more saltwater.

That being said, water scarcity is ironically one of the grand universal challenges of the 21st century. Rapid industrialisation, overexploitation, population growth and climate change have been fueling the depletion of freshwater resources. The United Nations estimates by 2050, almost 6 billion people will suffer water scarcity.

Here’s where seawater desalination comes to the rescue. It’s an age-old technique. The process of pulling salt out of seawater has become increasingly important as rising temperatures and erratic rain patterns of climate change threaten already limited freshwater supplies.

Let’s take a closer look at how desalination works and what the future holds for the life-saving technique.

The heat is on.

Real-world desalination facilities typically fall into one of the two categories: thermal and membrane.

The thermal method, also known as multi-stage flash distillation, is the old-school method since the 1940s to turn saltwater into freshwater. This heat-and-evaporate approach dominated early desalination and is still common in older plants today.

Its premise is simple: you suck in seawater, rapidly bring the water to a boil (hence ‘flash’), repeat the cycle a couple of times (hence ‘multi-stage’) and condense the water vapour into freshwater. Tada! You’re also left with an ultra salty concentrate (known as brine) and a hefty electricity bill due to the intense thermal energy required for the process.

The pressure is mounting.

The membrane method, also widely known as reverse osmosis (RO), was commercialised in the 1980s, four decades after multi-stage flash distillation was brought into practice. RO is more common nowadays – producing more than 69 % of desalinated water worldwide – as it’s more efficient and costs one-third less than its thermal counterpart.

This method uses immense pressure to push saltwater through a series of fine polymer membranes. Each pore on the polymer ‘net’ is just a fraction of the size of a human hair, giving the green light to smaller water molecules to pass through, but stopping larger salts and minerals. 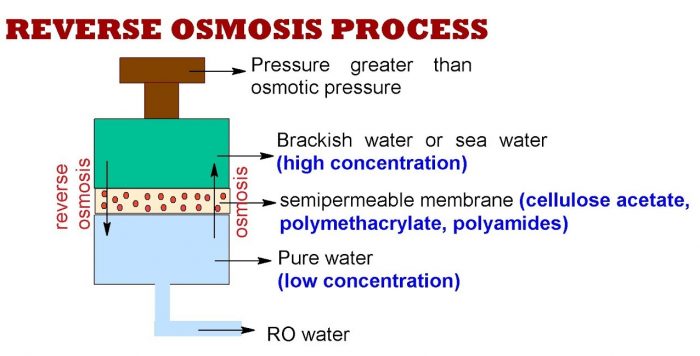 The future of desalination.

According to the International Desalination Association, there are around 19,800 desalination plants worldwide, with a daily desalination capacity of 99.7 million cubic metres – that’s enough water to fill 39,880 Olympic-sized swimming pools! These plants are scattered around 150 countries, serving the needs of more than 300 million people.

This need is also expected to surge at least three-fold by 2050. And the boom in desalination brings with it an alarming tidal wave of brine. Whether you like it or not, the salty by-product comes with all forms of desalination – after all the salt has to go somewhere!

And that ‘somewhere’ is more often than not the ocean. But you might be thinking: Hey! You’re just putting salt back to its original place! That can’t be bad, right?

No harm in that, but here’s the catch – the brine must be thoroughly and appropriately treated before it can be discharged into oceans. It must be cooled, diluted, chemically treated, purified and tested by regulators. If not properly done, the repercussions can be devastating.

As the concentrated stuff is denser than seawater, it sinks to the seafloor and wreaks havoc with vibrant communities of life, leaving them wanting far less salt and far more oxygen. Brine is also more than just hypersaline water – it can be packed with toxic heavy metals and chemicals that are used by the desalination facility to keep the feedwater from damaging the desalination machinery.  All in all, it’s a potentially lethal injection to the Earth’s veins.

But herein also lies a myriad of opportunities. Process plants could evaporate the brine in pools and sell the remaining salt as commercial road salt to deice roads during winter, for instance. They could also turn brine into a source of revenue by extracting precious metals and resources, which could be recycled for further use.

While desalination is still an energy-ravenous technology today, plenty of research is also being carried out to make the process as efficient and as cost-effective as it can be. Check out this cool desalination plant powered by renewable solar dome technology. Soon, we might even see solar-powered portable desalination units on the market!

As our planet faces an uncertain water future, desalination plants will continue to pump out freshwater for thirsty cities. The key will be keeping the process sustainable, powered by renewable energy.