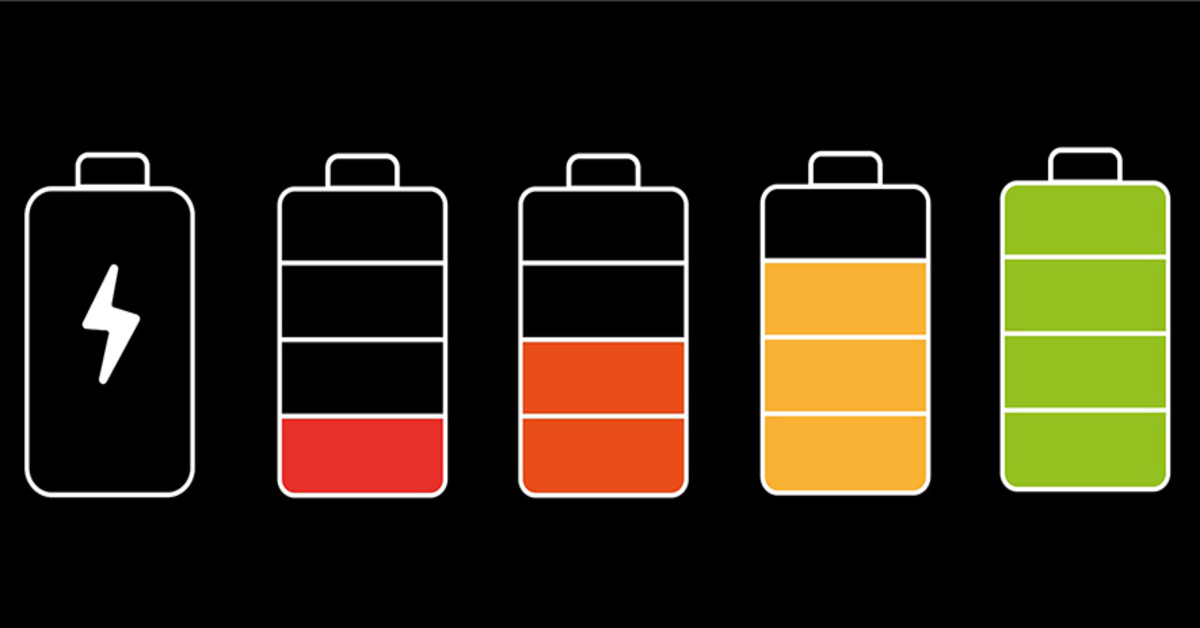 The lithium-ion battery has been around for nearly three decades and it has no doubt become an integral part of our daily life, powering the mobile phones and portable computers that have revolutionised modern society.

The battery dominates due to its high energy density (defined as stored energy per unit volume) compared to other rechargeable battery systems, enabled by the extensive research and development of high-energy-density electrode materials such as graphite, the most stable form of carbon under typical conditions.

As great as the batteries are, they still have limits. Remember the last time you hooked your iPhone to a power source for five minutes before leaving your house, hoping that it’ll give you enough juice to last for the rest of the day?

Now scientists from the University of Cambridge are on the right track to make that happen.

A team of researchers, led by Dr Ashkay Rao from Cambridge’s Cavendish Laboratory, developed a low-cost technique to peer into lithium-ion batteries in a way that was not possible until now.

“A better battery is one that can store a lot more energy or one that can charge much faster – ideally both,” said Dr Christoph Schnedermann, one of the scientists who worked on the project. “But to make better batteries out of new materials, and to improve the batteries we’re already using, we need to understand what’s going on inside them.”

In their paper published in Nature, they were able to identify the factors limiting the speed of charging cycles which, if addressed, could bring down battery charging time to as low as five minutes.

The Cambridge researchers devised an ingenious microscopy technique – called interferometric scattering microscopy – to painstakingly observe and capture the processes that occur within the battery cell when it’s charging and discharging over hours.

By measuring the amount of scattered light, they were able to check out individual lithium cobalt oxide (LCO) particles – the material in the battery that allows electricity to flow – and see the way lithium ions move and transition within the phase boundaries of the material. They believe that if they can control how fast the lithium ions move through the LCO particles by manipulating the properties of the phase boundaries, they can enable the battery to charge much faster – a full charge within minutes.

Moving forward, the researchers plan to apply this method to delve into the fine mechanics of how batteries fail and how to prevent it.

“This lab-based technique we’ve developed offers a huge change in technology speed so that we can keep up with the fast-moving inner working of a battery,” said Dr Schnedermann. “The fact that we can actually see these phase boundaries changing in real time was really surprising. This technique could be an important piece of the puzzle in the development of next-generation batteries.”

Important in the transition to a fossil-fuel-free future.

As electric batteries are now enabling vehicle electrification and beginning to enter the utility industry, optimising their design for better battery efficiency is perhaps of the utmost importance.

The lithium-ion battery is hands down one of the greatest modern inventions – its inventors even won the Nobel Prize in Chemistry in 2019! It has irrefutable advantages, such as being able to store much more energy for a much longer time compared to other batteries, but it also has the tendency to overheat or even explode. On top of that, although costs for electric batteries have plummeted nearly tenfold since a decade ago, they’re still much more expensive than fossil fuels (around $150/kWh for lithium-ion batteries vs around $100/kWh for gasoline). Its energy density is also nowhere near that of gasoline. (34.2 megajoule per litre for gasoline vs. 2.6 megajoule per litre for lithium-ion batteries).

Overcoming the technological hurdles in lithium-ion batteries, such as their rather lengthy charge and discharge cycles, could accelerate the development of next-generation batteries, facilitating their widespread and economical application in electric vehicles and grid-scale storage for solar energy.