ICRAR researchers found black holes that are anything but black. 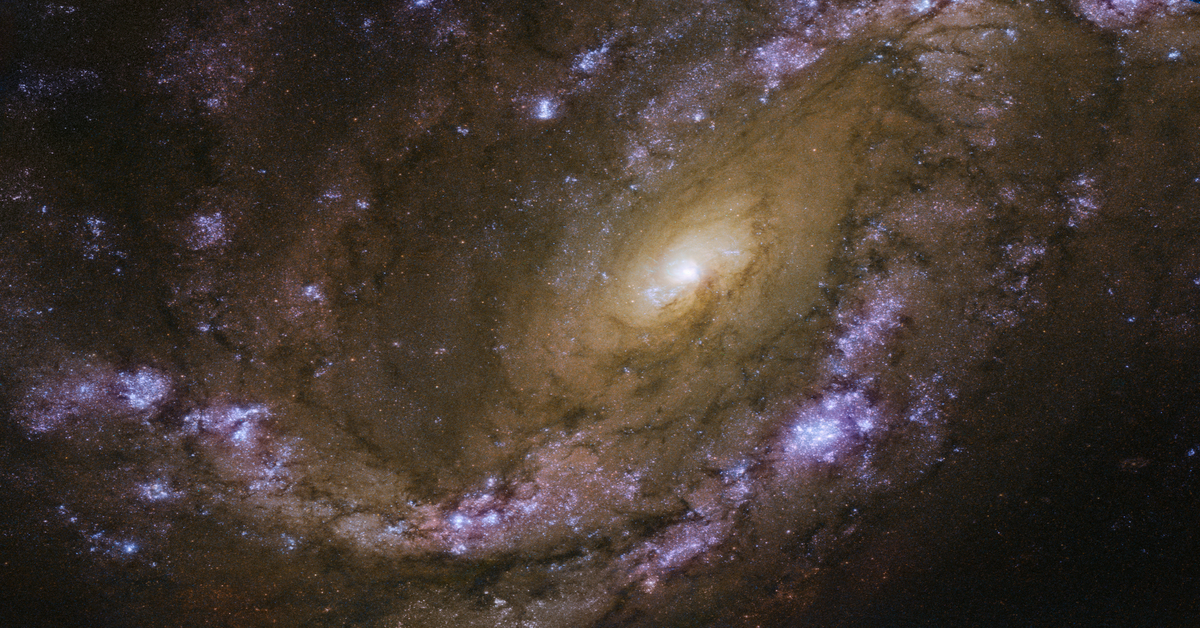 What happens when a star inches towards the end of its remarkable life?

That depends on the star’s mass. Really massive stars (10 – 25 times heavier than our Sun) use up their hydrogen fuel rapidly. Once there is no fuel left, the star collapses and the outer layers explode in a spectacular event called a “supernova”. What’s leftover is a neutron star – the collapsed core of the star – or, if there’s sufficient mass (more than 3 times of our Sun), a black hole.

One of the densest objects in the Universe, a black hole has such an immense gravitational pull that not even light can escape its grasp. But not all black holes are indeed black. Buried deep and tucked away in the core of distant galaxies, supermassive black holes, with a mass on the order of millions to billions of times the mass of the Sun, can outshine the rest of the galaxy.

But despite its “brightness”, detecting these supermassive black holes has been challenging as astronomers need to use a multitude of complex methods unique to different types of telescopes.

Now, astronomers at the University of Western Australia (UWA) node of the International Centre for Radio Astronomy (ICRAR) have got better at finding these “bright black holes” at the centres of millions of galaxies and measuring how much matter they are sucking in.

Since childhood, Dr Sabine Bellstedt has been fascinated by physics and its ability to explain the world around her. Now an observational astronomer at ICRAR and one of Science & Technology Australia’s 2021/22 Superstars of STEM, Dr Bellstedt has broken new ground on the search for bright black holes at the centre of galaxies, otherwise known as “active galactic nuclei”, or AGN. Published in a paper led by her PhD student Jessica Thorne, the “spectral energy distribution” technique, which is previously used to measure the various properties and histories of stars by determining the relative brightness of a galaxy across different parts of the electromagnetic spectrum, can also be applied to spot AGN. 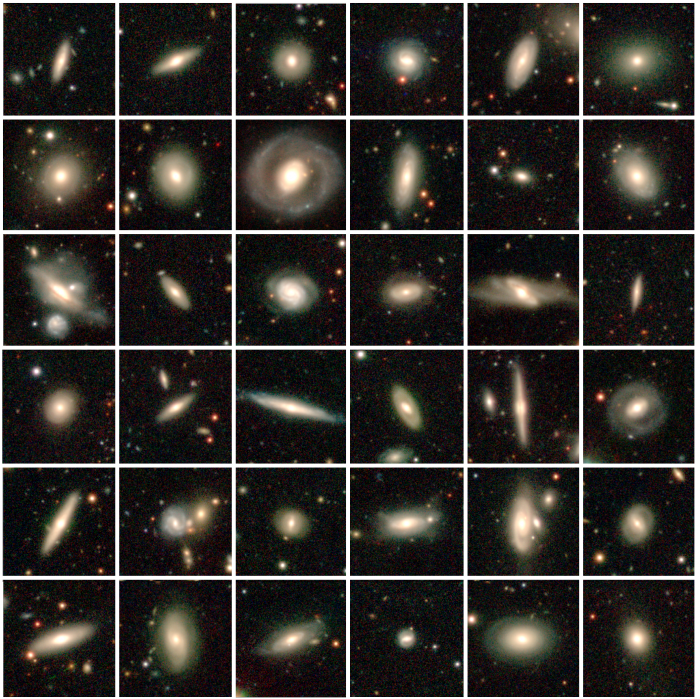 A mosaic of some of the galaxies involved in the study. Photo credits: Galaxy and Mass Assembly (GAMA) Survey Team-ICRAR/UWA, and the KiDS and VIKING Teams.

Using this technique, the research team can identify black holes from typical telescope observations that already exist for millions of galaxies. On the importance of studying such bright black holes, Dr Bellstedt explained: “They’re at the scale where they are so bright as to outshine the galaxy they live in, which means that if we don’t take them into account, then how we study their galaxies won’t be right.”

“Galaxies, the backbone of the Universe, can tell us how the Universe has evolved with time: when the stars formed, and how matter has coalesced with time,” said Dr Bellstedt. “AGN have been a big complication in studying distant galaxies and with this work, we can start studying the AGN and the galaxies in tandem – letting us tackle the question of how AGN have shut down star formation in our Universe.”

Supercomputers turbocharge the search for AGN.

Over 75,000 AGNs were identified and quantified from around 700,000 galaxies, bringing together observations from some of the best ground and space-based telescopes such as the SKA precursors MeerKAT and ASKAP, and X-ray space observatory XMM-Newton.

And these massive findings won’t be possible without the data-crunching capabilities of supercomputers. “To learn about the Universe as a whole, we can’t just study a handful of galaxies – the samples that we look at run into the hundreds of thousands of galaxies,” added Dr Bellstedt. “For each of these objects, we need to run careful modelling of all their components so that we can replicate their light in many wavelengths and measure their properties.”

Naturally, if researchers want to study more aspects of a galaxy, the modelling process would consume much more time. According to Dr Bellstedt, the most efficient modelling takes 10 minutes per galaxy, and to explore a single model would require tens of thousands of CPU hours. To further perfect the model for maximal scientific output, they’d need to run the process many times. “Supercomputing accessibility means that what was once possible for only small samples of galaxies can now be accomplished for all galaxies for which we have data – a number that will only rise in the future!” added Dr Bellstedt.

Solving the mysteries of the Universe.

Moving forward, Dr Bellstedt has plenty of other fun astronomy research planned out now that the bright black holes have been accounted for. From investigating how galaxy properties evolve when there’s a black hole wreaking havoc at the centre of it, to linking what they’ve learnt in the optical and infrared wavelengths to what radio astronomers observe, as well as predicting how bright black holes are in the X-ray, many mysteries of the Universe will be unravelled as astronomy tools advance the speed of data collection in the coming years.

Commenting on the launch of the James Webb Space Telescope (JWST), Dr Bellstedt said: “I’m looking forward to capturing some of the detail that we currently have of nearby galaxies in the optical wavelengths, with very distant galaxies in the longer infrared wavelengths that JWST can see. I hope that one day I could unwrap JWST data and apply the tools we’ve developed to them – perhaps even to measure their black holes!!”