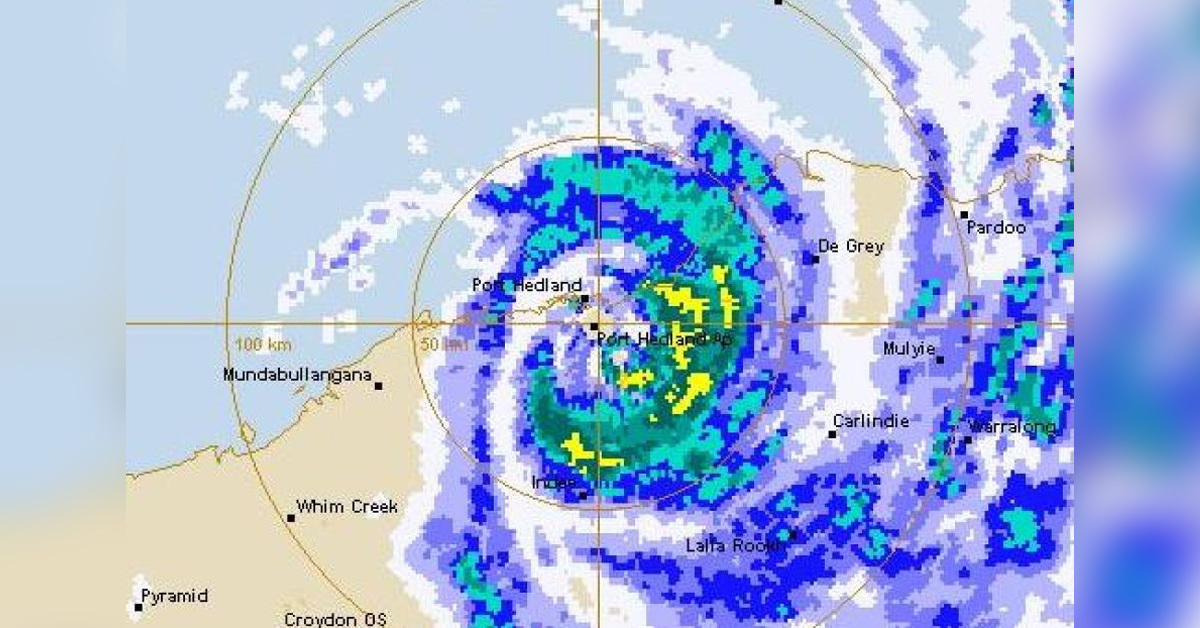 Understanding and predicting our climate is one of the great challenges of present day researchers. It is difficult to perform large scale climate experiments, so researchers rely almost entirely on models run on HPC facilities to explore and predict weather and climate events.  Many of the world’s most powerful supercomputers are dedicated to understanding Earth’s systems, and some even carry their name, such as Japan’s Earth Simulator.

Underlying these computational models is the physics of the Earth, which can be expressed through mathematics.  By “solving” the equations, we can model the physical behaviour of the atmosphere, the oceans, the sea-ice, and the land.  More importantly, we can simulate the interaction the climate has with sensitive regions such as the rainforests, the deserts and the polar ice caps.  We can also simulate climate interactions with man-made structures like cities, bridges, coastal defences and dams.

State-of-the-art models can accurately predict the weather ten days into the future and can forecast climate changes on decadal, and sometimes century, timescales.  These models improve our understanding of major climate impacts such as rainfall patterns, the severity of cyclones and hurricanes, and the prevalence of bushfires. While the physics in different climate models is universal, the methods and assumptions made to solve the mathematics differs, resulting in a number of specialised models and solutions on the market.  Researchers are able to choose from a large selection of modelling software available to them, some open and some closed.

WRF (Weather Research and Forecasting Model) is a package developed by the National Center of Atmospheric Research in the US for accurate weather forecasting at the regional and global scale.  It’s an open source package that is freely available.

CCAM is an open-sourced Australian-made numerical model that excels at representing the Earth’s entire atmosphere at very fine resolutions.

ACCESS (Australian Community Climate and Earth System Simulator) is a collaboration between the Australian Bureau of Meteorology, CSIRO, a number of Australian universities and international partners to develop a comprehensive climate model that can simulate the interactions between the atmosphere, ocean, sea-ice and land.  This open-source model requires a large amount of data storage and computational power.  ACCESS has been run at various scales on DUG McCloud.

The Unified Model (UM) is a proprietary package developed by the UK MetOffice and a series of international contributors (including the Australian Bureau of Meteorology – BoM) for weather and climate prediction.  The UM is one of the most well known and run climate models in the world.  Several national weather services (including Australia’s) have supercomputers dedicated to running UM.

The Global Forecast System (GFS) is the model used in the US for operational weather and climate forecasting.  Both open-source and proprietary versions of the model exist and it is under continual development.  Interesting developments in this model include the introduction of GPU computing and a Python front end.

The Modular Ocean Model (MOM) is one of the most commonly used models for ocean climate simulation.  It is included in many other climate modeling packages and some of its key developers are here in Australia.

At DUG, we’ve run a broad range of climate, physical and earth modelling software on DUG McCloud with great success. Our  HPC experts have even worked with many of the package developers, contributing code and optimizing them to run seamlessly on our unique HPCaaS platform.

Running models as quickly and efficiently as possible is critical to the success of any research.  Often complex modelling studies can use thousands of computers for months at a time. Faster modelling means quicker forecasting -vital in severe, fast-moving weather events such as typhoons and hailstorms.  More efficient modelling means finer resolution data resulting in more accurate weather and climate forecasts.

The impact could be life changing: better prediction of upcoming drought conditions for farmers or more accurate forecasting of wildfire danger in an upcoming summer. Faster and more efficient models can also be run for longer durations: decades instead of months or years.  This allows researchers to investigate and understand long-term climate trends such as the well-known El Nino cyclic weather phenomenon that greatly affects temperature and precipitation around the world.

Our team of HPC experts have been working closely with modelling systems on DUG McCloud.  With a deep understanding of the science and HPC systems they have been able to make significant contributions to the speed and efficiency of the models, delivering faster turnaround to researchers. If you are interested in running any climate or earth modelling software, and want the benefits of running at enormous scale, then contact us today. 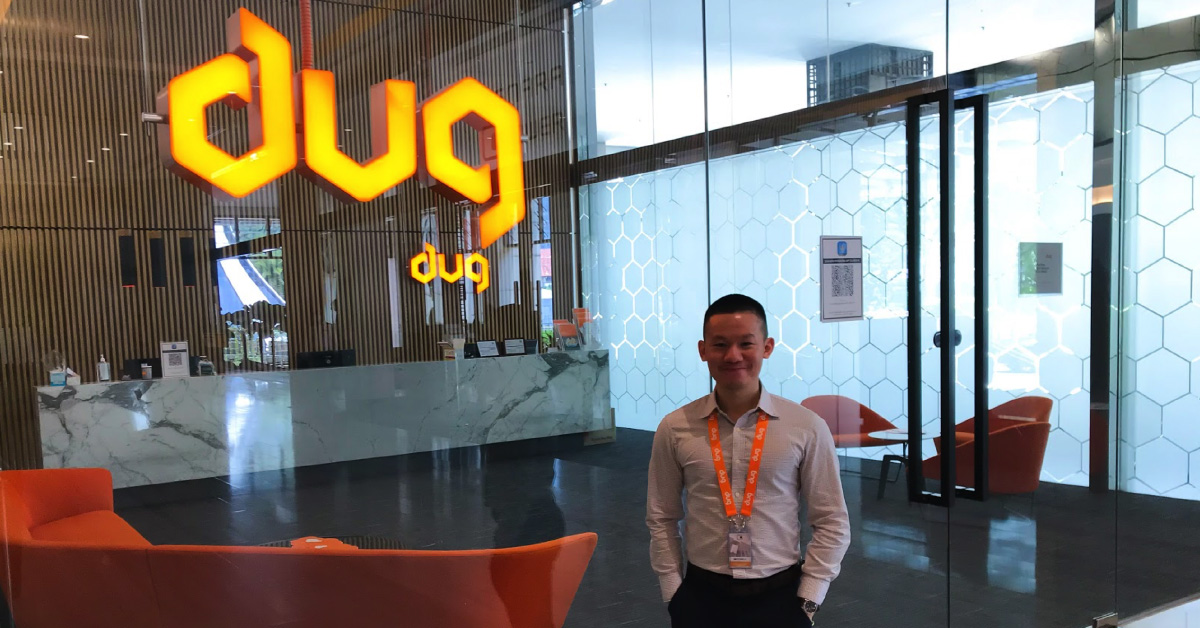 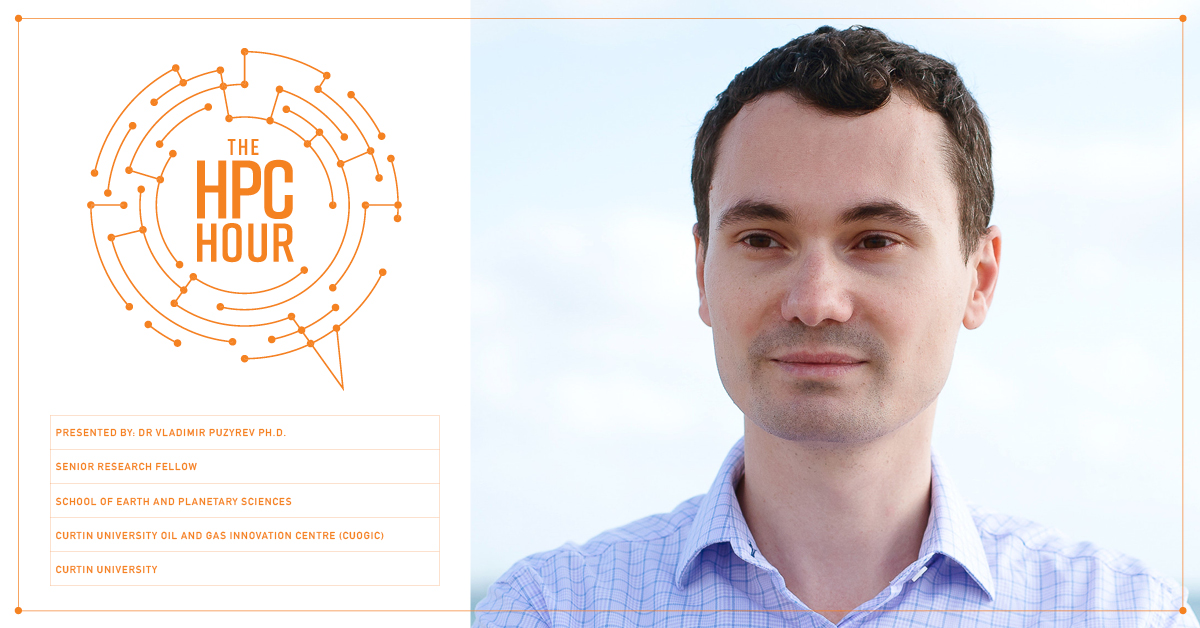