DUG helps scientists search for the first stars and galaxies. 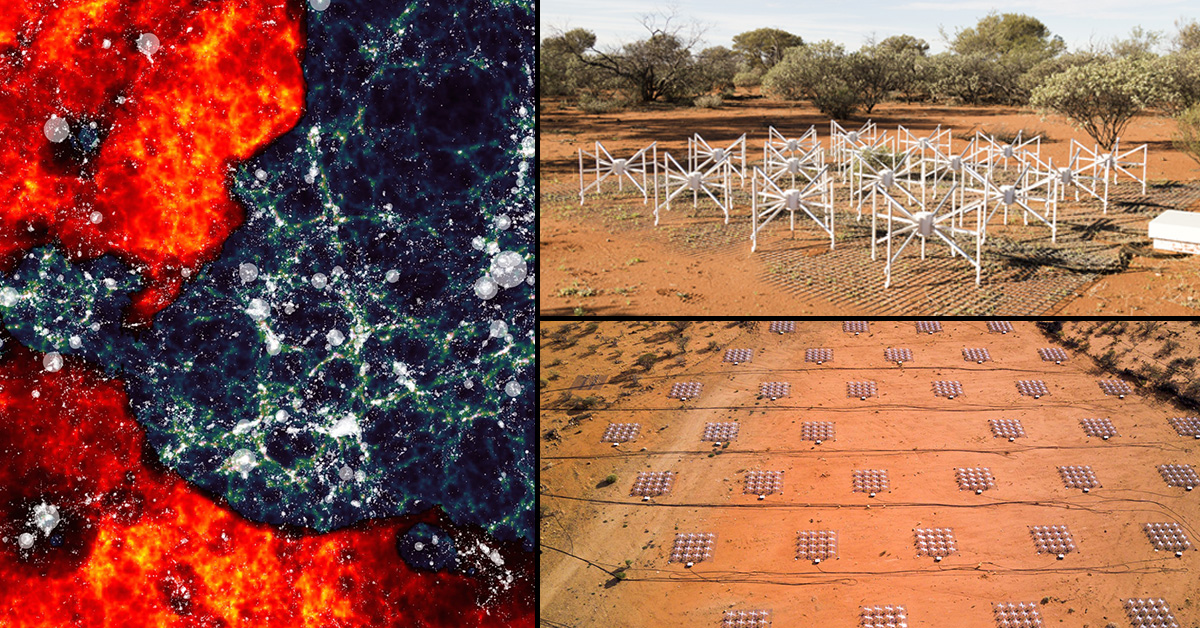 Astrophysicists, telescopes, supercomputers, and software engineers have joined forces to search for signals from the early Universe.

The team from the International Centre for Radio Astronomy Research (ICRAR), the Pawsey Supercomputing Centre and DUG, used hundreds of hours of observations from the Murchison Widefield Array (MWA) radio telescope collected over five years.

“We’re looking for the first stars and galaxies that formed after the Big Bang almost 13 billion years ago,” said Associate Professor Cathryn Trott, from the Curtin University node of ICRAR and the ARC Centre of Excellence for All-Sky Astrophysics in 3D (ASTRO 3D).

“The signals we’re looking for have travelled through the vast and expanding Universe for billions of years and are incredibly weak.”

“After their long journey, they wash over the Earth as low frequency radio waves, which can be easily drowned out by the radio noise we humans make and by the radio hum of the rest of the Universe.”

The MWA is located in one of the most radio-quiet locations in the world, at CSIRO’s Murchison Radio- astronomy Observatory in outback Western Australia.

It is a precursor to the $A2+ billion Square Kilometre Array radio telescope that will be built in Australia and South Africa over the next decade. By studying the early Universe with the MWA, we can better understand how it evolved into the one we see today, providing a clear path forward to the Square Kilometre Array (SKA) coming online in a few years.

The project involves an enormous 200 terabytes of data. This is roughly the same as downloading all 73 episodes of Game of Thrones 1,800 times.

The data was transferred to DUG’s supercomputer in West Perth, where their software engineering team optimised the processing algorithms and delivered the processed data in record time.

“We feel privileged to be involved in this incredibly interesting project,” said DUG Founder and Managing Director, Matt Lamont.

“DUG is comprised primarily of physicists and mathematicians focussed on developing algorithms and processing data on our own high-performance computer network,” he said.

“For the past 15 years we’ve been solving big data problems for the Oil and Gas Industry and now we’re branching out to work with new users looking for affordable supercomputing solutions and support to get their code up and running quickly.”

“At one end we have an innovative telescope that’s been operating in the Mid-West for the past six years, and at the other we have Australia’s investment in its high-performance computing network,” he said.

“In between, we have some of the brightest minds in astrophysics and supercomputing working with DUG, a world-leading software and computing company.”

“The fact that all of this has grown up in Western Australia is evidence that we can harness the best of innovation in academia and industry and do our part to fuel WA’s economic future.” 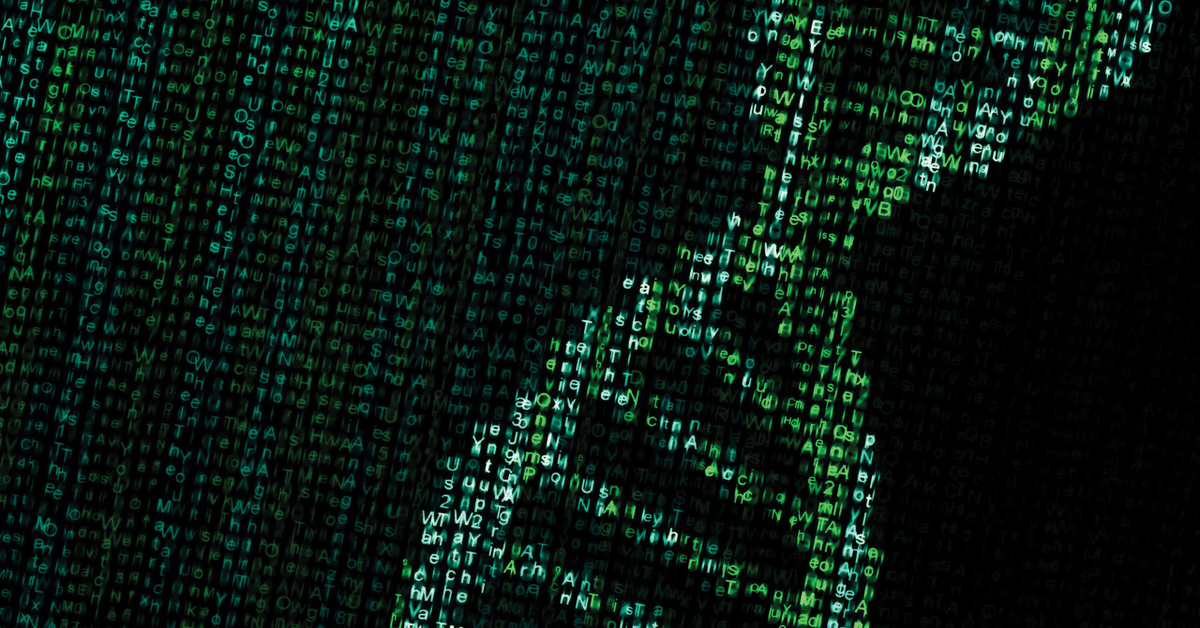 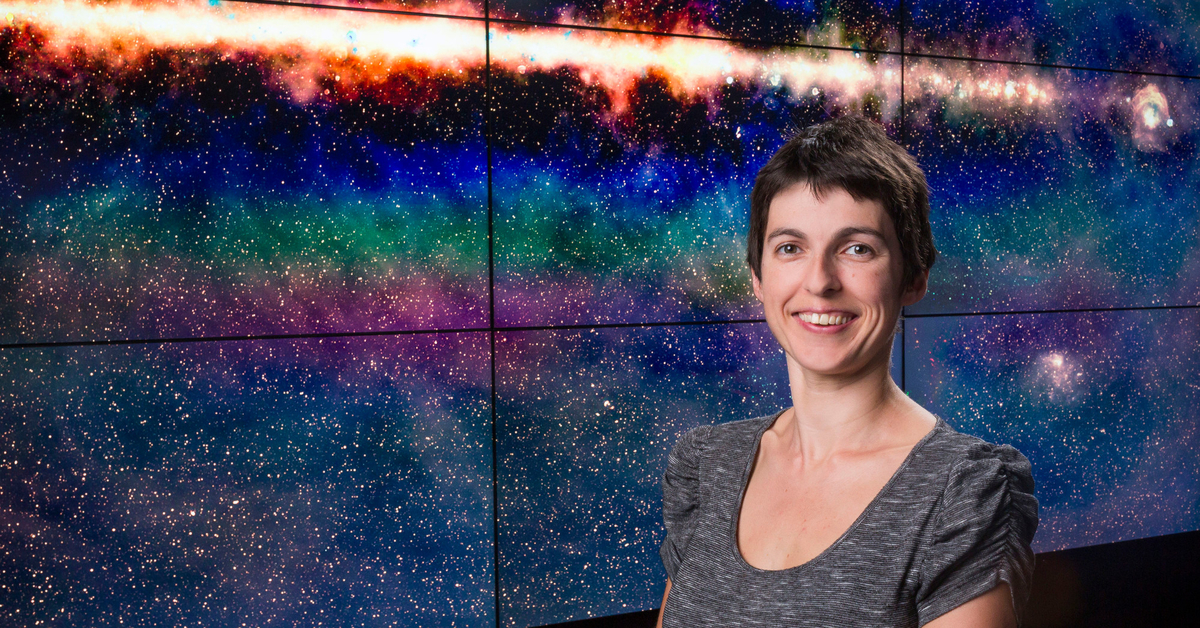