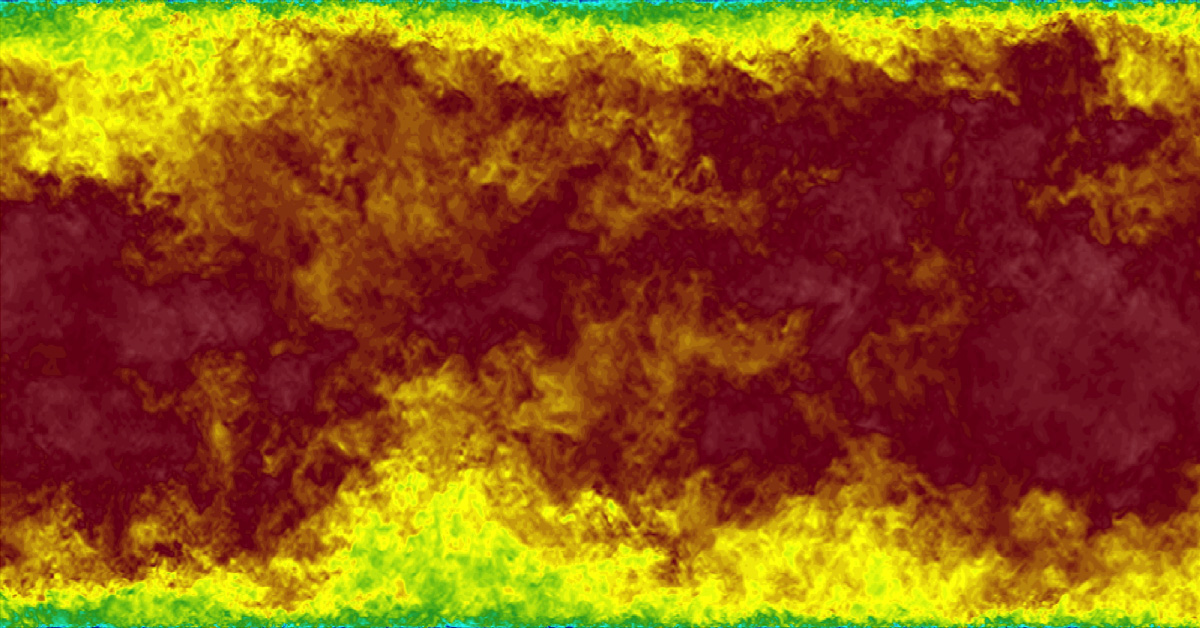 Hi-resolution computational fluid dynamics (CFD) is a huge consumer of HPC around the world.  We recently ran some test simulations for Dr. Reymond Chin and Dr. Byron Guerrero Hinojosa from the University of Adelaide to test DUG McCloud’s capabilities on the massive simulations.

After working with our HPC experts and tuning Nek5000 for DUG McCloud’s cores, memory and high-bandwidth low-latency network, the code ran on between 24000 to 64000 cores and at up to twice the speed of other platforms – with the best bang-for-buck at 28000 cores, using over 128 terabytes of ram!

“The current numerical simulation is conducted for a bulk Reynolds number. The mesh size used in this calculation has approximately 20 billion grid points and has been parallelized over 32000 CPUs on the DUG supercomputer.

“The dataset will lead to technologies to suppress turbulence resulting in significant energy savings, which directly corresponds to massive CO2 emission reduction.”