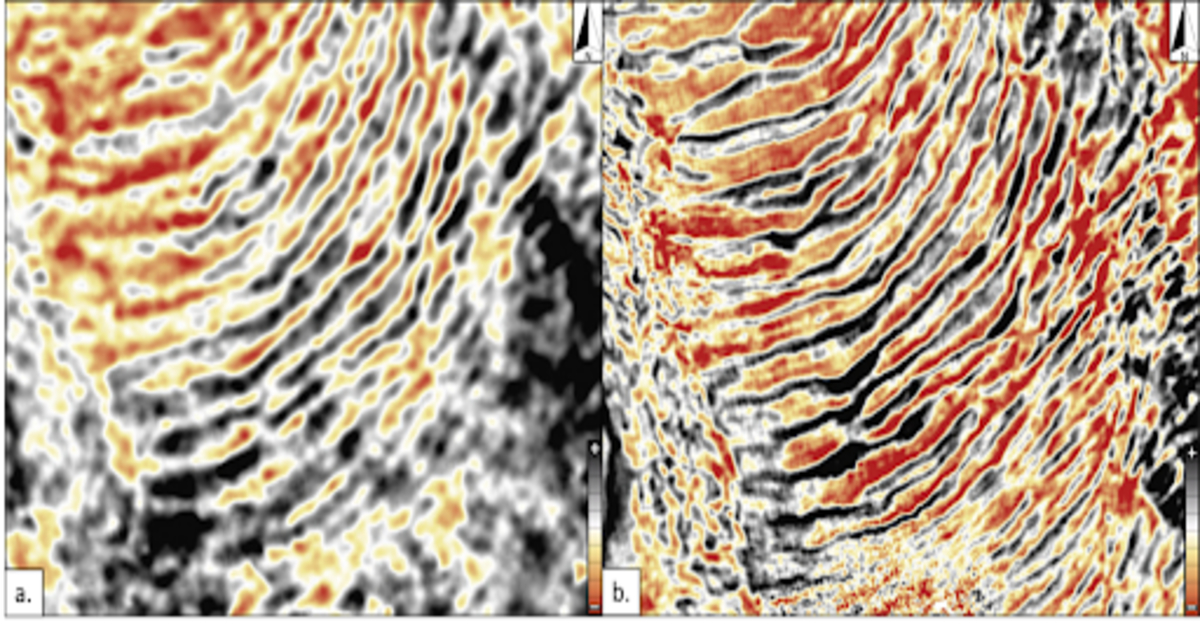 We are thrilled to share that our high-end processing and imaging of a high trace density (HTD) seismic survey in the Midland Basin has provided a step-change in seismic imaging and associated attributes.

The 2019 HTD 3D seismic survey was acquired over C Ranch in Midland and Andrews counties, Texas. The goal was to achieve finer spatial sampling of near and far offsets, finer lateral sampling, increased fold, a broader bandwidth and richer azimuthal sampling compared to the legacy 2009 data set. This resulted in a data set with a trace density of over 10 times a conventional survey and 100 times greater than the legacy survey.

Such high-density seismic surveys are effortlessly handled by our proprietary next-generation seismic processing and imaging package, DUG Insight, combined with access to high-performance computing via our DUG McCloud platform. We were able to preserve rich azimuthal information, attributed to our extensive processing experience in the Permian Basin, coupled with DUG Insight’s efficiency in applying 3D algorithms on fully regularised cross-spreads and offset vector tiles.

As well as producing a higher-resolution image compared to the legacy data set, the AVA-compliant processing sequence combined with the rich-azimuth input data generated a range of AVAz attributes, which proved to be much more detailed and robust than previously achieved.

Elaine Mattos, SVP Geoscience and Marketing at Fairfield Geotechnologies, said: “By leveraging the massive compute capacity of DUG McCloud we were able to run a full final migration on a priority area of the C-Ranch/Mud City HTD survey over a weekend.  This is a huge achievement considering that this survey has a field trace density of over 16 million traces per square mile, a ten-fold increase from conventional seismic surveys.” 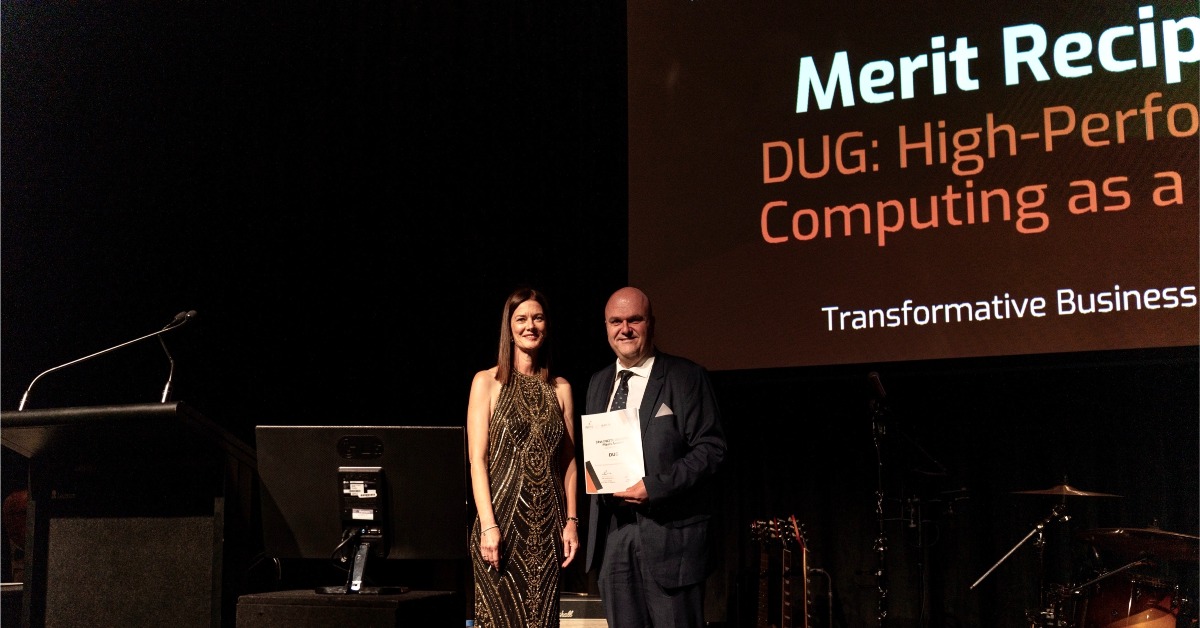 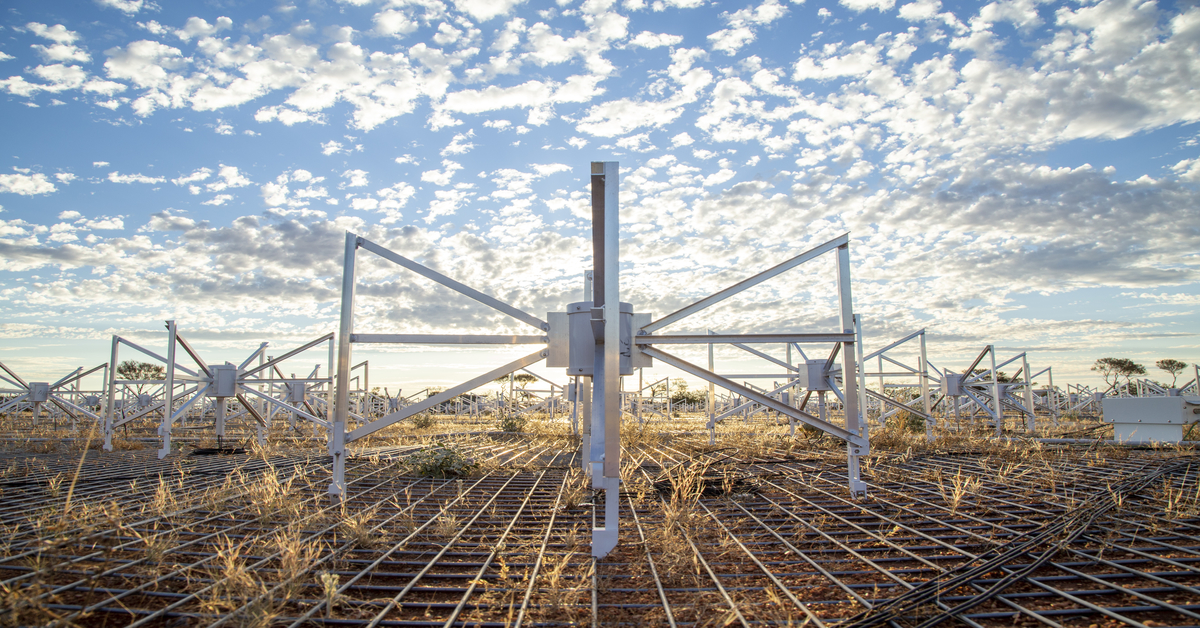 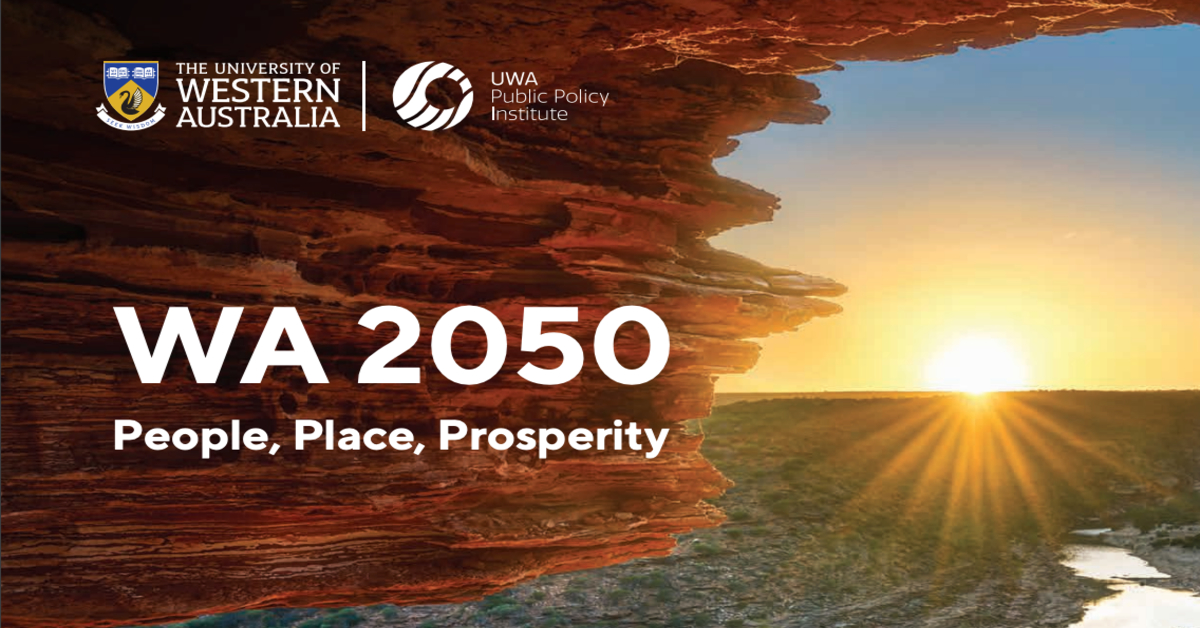