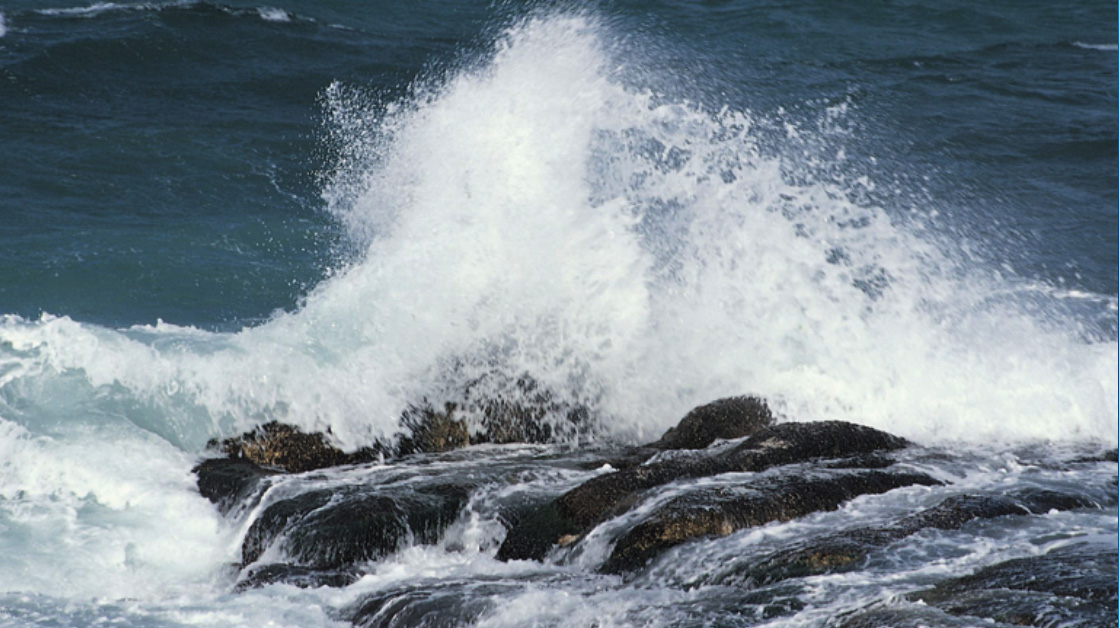 Lithium has become one of the most highly sought after commodities in recent years as all-electric vehicles and battery power stations gain considerable traction in our race to decarbonise industries.

The light element, which is one of the main components in rechargeable lithium-ion batteries, is currently experiencing a gigantic surge in demand, with prices doubling in the past year. The metal price is also forecast to increase ten-fold as the decade ends, potentially posing a huge supply and demand deficit if an under-supply of lithium persists.

With land reserves projected to exhaust by 2080, researchers are searching for alternative lithium sources. KAUST researchers (King Abdullah University of Science and Technology) have devised an ingenious way to source lithium – from the sea.

A huge liquid reserve for lithium.

The ocean actually holds a shockingly large amount of lithium – about 5,000 times more than that on land.

But it’s at an extremely low concentration – roughly 0.2 milligrams per litre of seawater. For comparison, the chlorine present in our drinking water is roughly 2 milligrams per litre. This scarcity is exactly why it’s so hard to tease the element out from the liquid concoction, dominated by many other larger elements (sodium, magnesium and potassium), in much higher concentrations.

Extracting lithium through a facile technique.

In their paper published in the journal Energy & Environmental Science, KAUST researchers successfully developed a novel method to extract the elusive lithium ions from seawater.

They used an electrochemical cell with a membrane made from lithium lanthanum titanium oxide (LLTO). The membrane structure has countless holes, just wide enough to let lithium ions pass through, but narrow enough to block all other ions.

When a voltage of 3.25 V is applied, the cell generates hydrogen gas at the cathode and chlorine gas at the anode of the cell. This action drives the lithium ions across the membrane, where it accumulates in a separate chamber.

Repeating the cycle a couple of times results in lithium-enriched water with over 9 g of lithium per litre of water. Chemical adjustments are then made to the water, which ultimately produces lithium phosphate that meets battery manufacturers’ requirements.

The researchers for the project believe that a mere $5 worth of electricity is required to extract 1 kg of lithium from seawater.

In addition to lithium, the hydrogen and chlorine gases produced can also be harvested and sold, which could help cover or even offset the cost to run the cell.

Residual seawater could be sent to desalination plants for further processing into freshwater.

Further optimisation to the cell and membrane design is currently underway to improve process efficiency. Researchers are working with the glass industry to procure the membranes at a much lower cost, all of which could greatly help in the commercialisation of the technology.

Finding more sustainable, and perhaps most importantly, affordable ways to source raw materials used to build renewable infrastructures are paramount in electrifying our power grid more efficiently. Doing so could accelerate the reduction and eventually eliminate our dependence on fossil fuels, which is crucial in our quest to curb climate change.

Along with great initiatives such as electric battery recycling, innovations like this are much needed to bring us closer to a carbon-neutral future.