Next stop, Venus. Mind the gap. 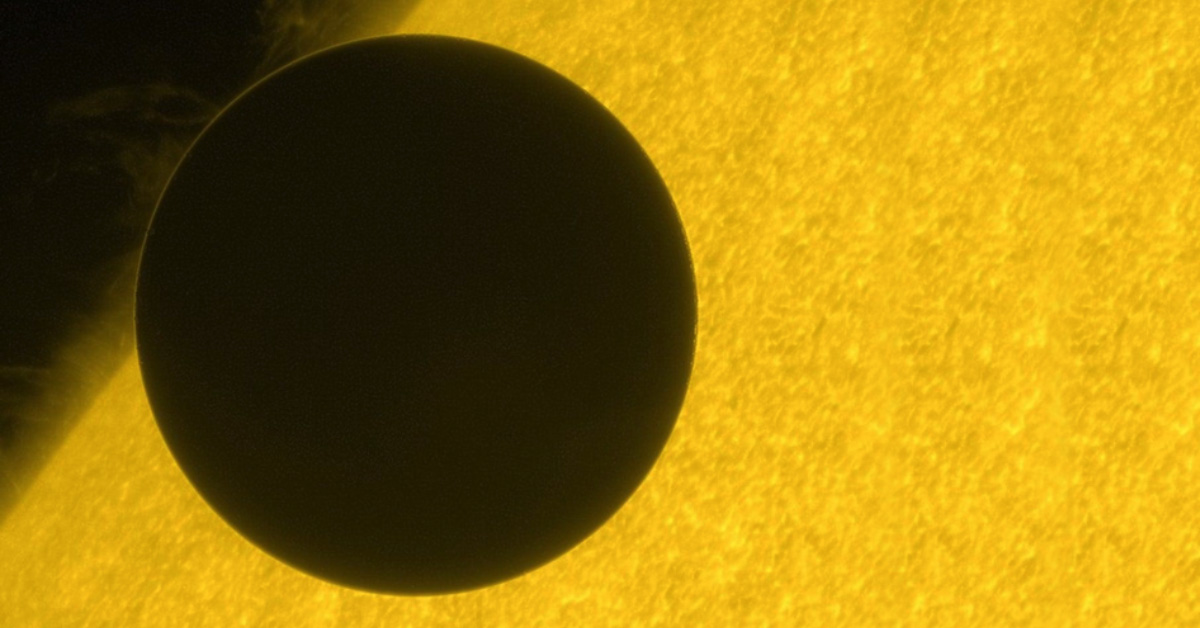 Thrilling news for space exploration nerds – NASA has announced plans to send not one, but two missions to Venus, our closest planetary neighbour!

Part of its Discovery Program, the plan marks the first time NASA will visit this searing hot planet in more than 30 years. Planetary scientists believe Venus to be the first habitable planet in our solar system.

The mission aims to figure out how a planet that has so many characteristics similar to ours, (and which at one point may even have had oceans and an Earth-like climate), transformed into Earth’s hostile, evil twin.

Being the first planet where humans ever landed a probe, Venus has long been on many planetary scientists’ radar as it could be a cautionary tale of an Earth-like world that somehow went terribly amiss.

According to researchers, the planet appears to have suffered a runaway greenhouse effect. Venus today has searing surface temperatures of more than 450 degrees celsius due to its thick, toxic atmosphere filled with carbon dioxide and yellowish clouds of sulphuric acid that trap heat. This makes it the hottest planet in our solar system (despite Mercury being closer to the Sun).

There are even suggestions that there might be life on Venus today. Recent studies found evidence indicating that phosphine, a chemical associated with living microbes, is present in the clouds of Venus. Though the phosphine signal is still tentative and needs more follow-up, this may have re-ignited our scientists’ interest in Venus.

The future Venus missions, expected to launch in 2028-2030, are put together to address all these burning questions.

An abbreviation for Deep Atmosphere Venus Investigation of Noble gases, Chemistry and Imaging*, the DAVINCI+ mission will send a spherical probe containing a suite of scientific instruments plunging through the planet’s petrifying atmosphere to accurately sniff out its chemical composition. This allows researchers to deduce how its atmosphere formed and evolved into a runaway greenhouse over time, as well as find out for sure whether the planet ever had an ocean.

The “+” in its name represents the imaging component of the mission. DAVINCI+ will return the first high-resolution pictures of the unique geological features on Venus known as “tesserae”. Geologists are eager to analyse these features as they are comparable to Earth’s continents, hinting that Venus also has plate tectonics.

The Venus Emissivity, Radio Science, InSAR, Topography and Spectroscopy (VERITAS) mission will have an orbiting probe equipped with a powerful state-of-the-art radar system to peer through the obscuring clouds and create detailed 3D global maps of Venus. Working in tandem with DAVINCI+, the radar will also learn if processes such as plate tectonics and volcanism are still active on the planet.

Near-infrared spectrometers on the probe will decipher what the surface is made of and also measure the planet’s gravitational field to discover Venus’ interior structure. Working collectively, the cool instruments will offer clues about the hellish planet’s past and present geologic processes, from its core to its surface.

If you’re a huge fan of Venus, all the recent attention on Mars may leave you a teeny bit jealous. But don’t worry, Mars and Venus will both share the spotlight very soon.

Scientists are now keen to unveil the shrouds of mystery surrounding our sister planet. They believe that studying Venus will revolutionise how we understand exoplanets. It gives us the capability to fine-tune our planetary climate models, which are currently lacking, and apply them to investigate some of the closest habitable exoplanets to Earth, such as Proxima Centauri b.

Perhaps this could be a significant stepping stone in realising future endeavours to visit distant planetary systems, such as the proposed 2069 Alpha Centauri mission.

Could Venus missions catalyse humankind’s transition into an interstellar space-faring species? We can’t wait to find out.

* Not to be confused with the Davinci Code or Davinci himself, thought the later probably inspired the name.

Main picture: A silhouette of Venus against the sun in an image from June 5, 2012. Photo credit: JAXA/NASA