NASA is ramping up their planetary defence – this time they have greenlit an infrared space telescope that hunts for asteroids!

The rock hunter, called the Near-Earth Object (NEO) Surveyor, is currently being developed by NASA in collaboration with University of Arizona space researchers. It’s designed to bolster NASA’s planetary defence efforts by enhancing their capability to discover and characterise potentially hazardous asteroids and comets (collectively named as NEOs), that come too close to Earth.

After successful detection of 90 % of all NEOs larger than 1,000 metres in size in 2010, the US Congress once again directed NASA to repeat the exercise. This time they’ll need to target 90 % of NEOs larger than 140 metres.

The NEO Surveyor will meet this goal within a decade of its launch date, which is slated to be in 2026.

You can fly, but you can’t hide from these cameras.

While there are many programs tasked with finding asteroids, such as the Catalina Sky Survey, Earth-based optical observatories are generally ineffective when it comes to detecting NEOs. That’s because the elusive NEOs are mostly extremely faint in visible wavelengths of light – it would take decades to find the remainder of these objects.

Here’s where the NEO Surveyor swoops in to make infrared observations of NEOs with its eight highly sensitive heat-sensing cameras.

Launched into the cold, deep space provided by an orbit that takes it outside the Earth’s moon, the new telescope will constantly scan the sky to locate tiny, glowing spots marking the positions of NEOs with the most Earth-like orbits.

“Earth-approaching asteroids and comets are warmed by the sun, and they give off heat that the NEO Surveyor mission will be able to pick up,” says Professor Amy Mainzer, survey director for NEO Surveyor at the University of Arizona. “Even asteroids as dark as a chunk of coal won’t be able to hide from our infrared eyes”.

Sensing the heat emission of asteroids will also allow astronomers working on the project to compute the sizes of the NEOs.

“Impact energy depends heavily on how big an individual asteroid is, so the infrared observations delivered by NEO Surveyor will greatly expand our ability to predict the behaviour of some of Earth’s neighbours that could be on a trajectory to pay us a surprise visit,” Mainzer explained.

Combined efforts in locating, tracking and characterising potentially perilous NEOs as early as possible are crucial in making sure that we are well prepared to carry out deflection or impact mitigation strategies. 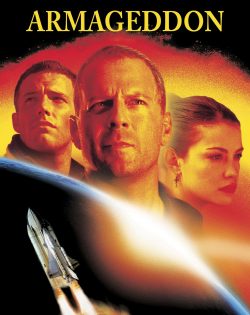 When it comes to dealing with hazardous NEOs, NASA already has a couple of tricks up their sleeves. The Double Asteroid Redirection Test (DART) will be launched later this year to test one asteroid deflection technology – the kinetic impactor. Targeting the non-threatening binary asteroid system Didymos, the mission will determine if an intentional spacecraft impact could successfully deflect an asteroid on a collision course with Earth. This could help us prevent catastrophic events from happening – like those in the Sci-fi thriller movie Armageddon!

While it’s highly unlikely – at a probability of approximately 0.000001 % – that Earth experiences another devastating extinction event faced by the dinosaurs, it still is critical for humanity to prepare for the worst-case scenario, if history is any indication.

Main picture: NEO Surveyor is an upcoming mission to discover and characterise most of the potentially hazardous asteroids that are near to Earth. Photo credits: NASA/JPL-Caltech 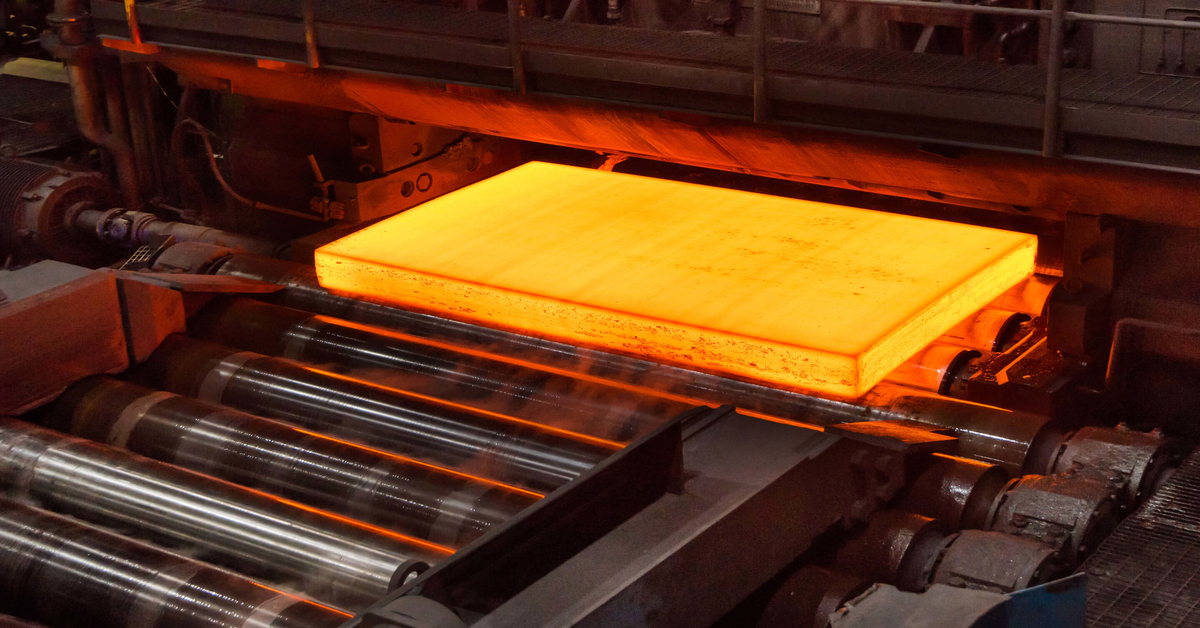 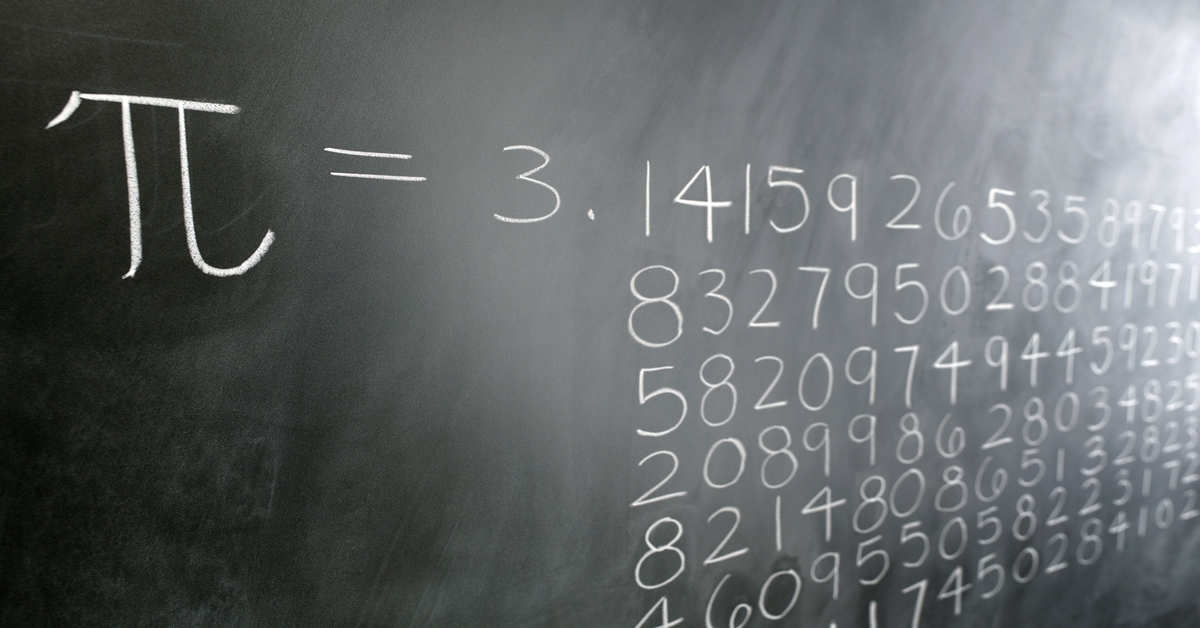 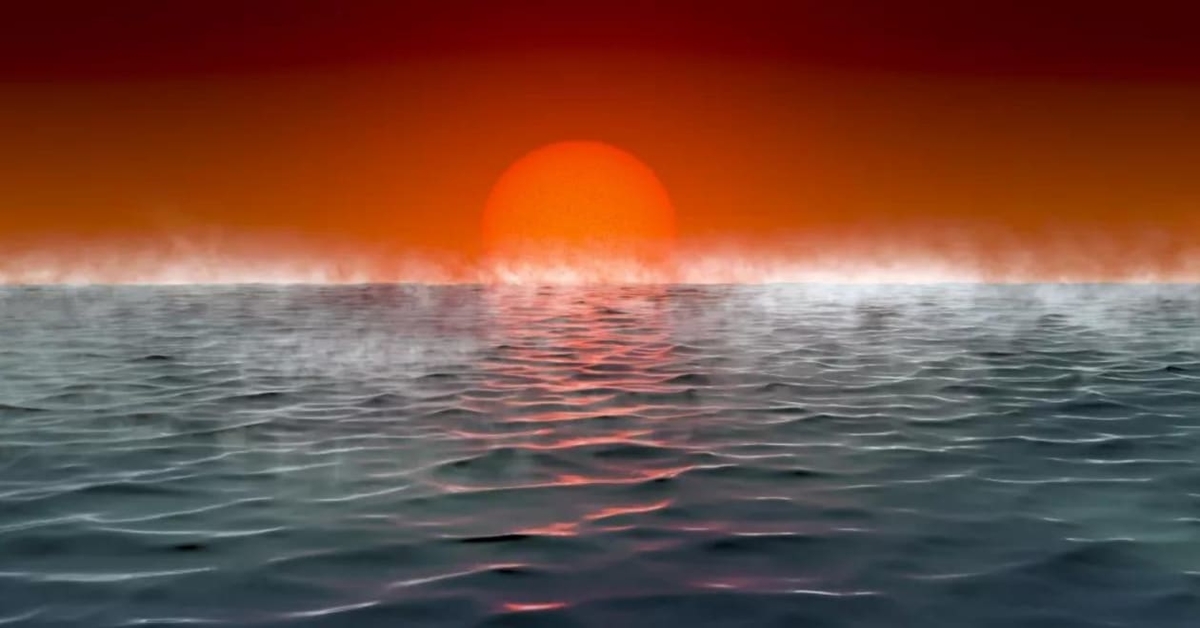