Recycling electric batteries is tough, but it has to be done. 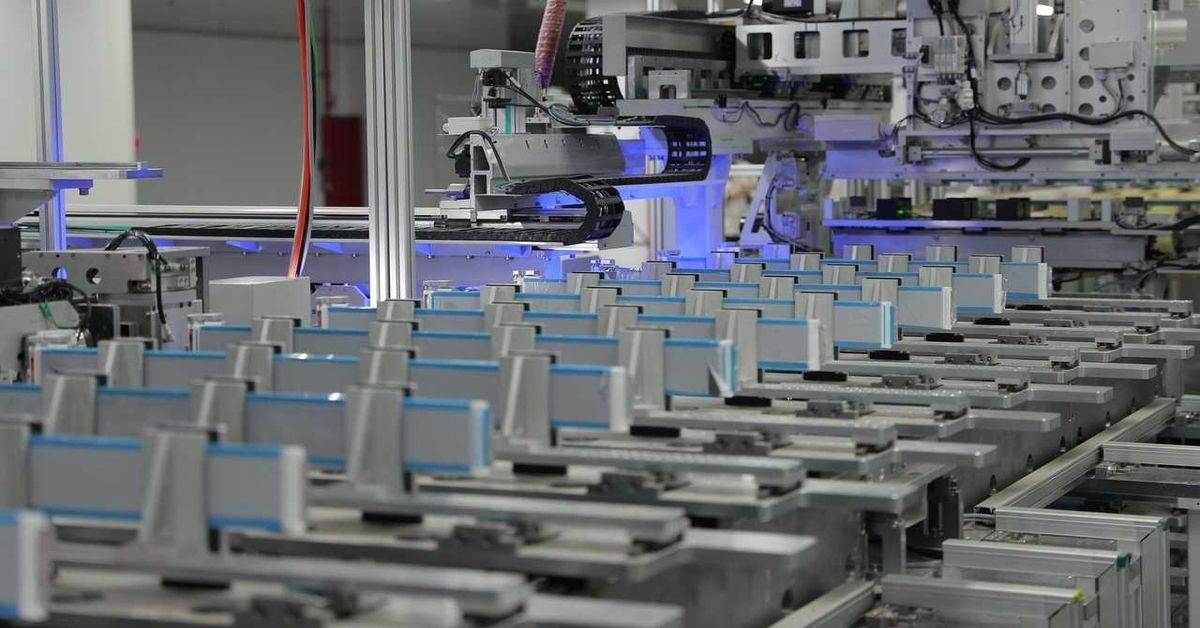 The lithium-ion battery pack of electric vehicles (EVs) is truly a work of art.

A typical battery pack holds thousands of identical cylindrical cells constituting a concoction of components sourced from all over the globe. In a twist of scientific magic, it transforms lithium and electrons into enough energy to propel the EV hundreds of kilometres without tailpipe emissions. And when the battery dies, simply recharge and repeat.

But what happens when an EV’s battery comes to the end of its road?

With at least 145 million EVs hitting the road by 2030 (over a 1000 % increase compared to 2020), the boom in EVs can be a double-edged sword to the environment. Like the exponential increase in solar panel wastes, people are just starting to realise the problems surrounding dead or faulty EV batteries. Just recently, thousands of household and electric car batteries were pulled from Australian consumers amid concerns that they ‘may overheat and catch on fire’.

Let’s take a dive into how these batteries are recycled and their associated risks.

One estimate points to more than 12 million tons of lithium-ion batteries being retired between now and 2030. Dumping all that waste into landfills is not a viable option. Heavy metals will eventually leach out from the cells, and that’s terrible news for all living things.

Therefore, keeping the valuable materials in the discarded batteries in circulation through recycling is the only sensible way to deal with the wastes. It also reduces the reliance on mining those resources. But even recycling is a hazardous business – you simply can’t dig into a dead battery as you wish. One wrong cut can lead to a short-circuit, and you end up with a spectacular explosion.

EV batteries are somehow designed like Russian Matryoshka dolls. A battery pack houses several modules, each of which composes numerous smaller cells. In each cell, lithium ions move through an electrolyte between a graphite anode and a cathode sheet made of a particular metal. Now, EV batteries are typically defined by the cathode metals. Nickel-cobalt-aluminium, iron-phosphate and nickel-manganese-cobalt are the most common and are highly targeted by battery recyclers as they fetch high prices.

Akin to fishing for needles in the ocean, the metals can be quite cumbersome to find and recover. Two techniques are commonly employed to extract the needles: pyrometallurgy and hydrometallurgy. The former smelts the waste batteries like ores, while the latter dissolves them in acid. Sometimes, those two methods are combined to improve the overall efficiency of the recovery process. Finally, the target metals are then reused or sold off after recovery.

There’s still a long way to go when it comes to designing a truly environmentally benign and economically viable battery recycling system. While burning them or dissolving them works fine, both processes still produce extensive waste, require large amounts of energy and emit a lot of greenhouse gases. Even cracking open the EV batteries is a major obstacle. Take Tesla’s cells for instance: They’re held together by polyurethane cement, which is incredibly hard to get rid of.

Ironically, another thorny concern emerges from how quickly the EV battery realm is being innovated. With researchers racing to shift away from relatively expensive battery materials such as cobalt, operations that rely on recovering it could be left trying to sell piles of ‘dirt’.

However, things are changing. Large nations are beginning to make EV manufacturers responsible for ensuring batteries are properly recycled. New types of batteries, such as the Blade Battery, are designed for easy dismantling. Repurposing huge quantities of end-of-life EV batteries as grid storage is also being proposed, since most discarded batteries still have a lot of energy capacity left. Many companies are also revolving their business models around battery recycling, such as Australia’s EcoBatt and Envirostream. Take a quick look at how those companies recycle batteries here!

There’s little time to waste when it comes to innovating a sustainable life-cycle for electric batteries. Nothing’s more discouraging than having years of hard work poured into designing EV batteries that are, alas, extremely cumbersome to recycle.