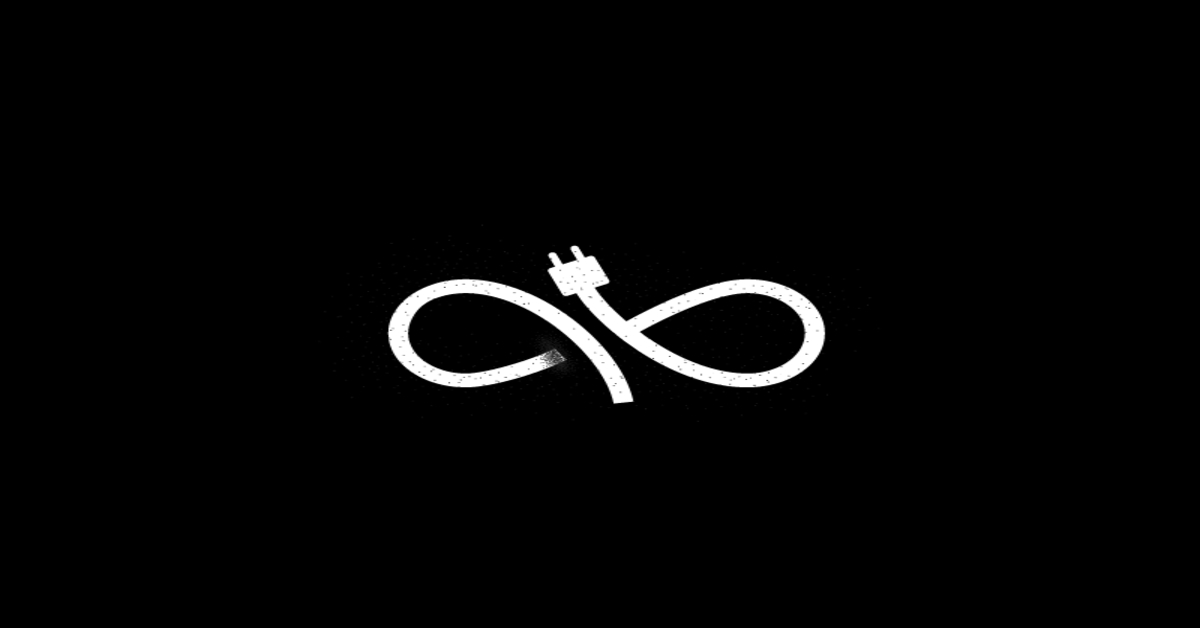 Energy is probably one of the biggest constraints to fulfilling humanity’s bottomless imagination.

If you think about it… from our perspective as human beings, there’s essentially endless energy available in the universe. The problem is that we just can’t get our grubby hands on the vast majority of it.

But have you ever wondered what YOU could achieve if you had unlimited energy?

Today we take a hypothetical drive to The Republic of DUG, a fictional destination far, far away, where energy is removed from the equation governing the limits to life.

With an infinite source of energy, the gate to a deluge of fresh, drinkable water would be flung wide open in The Republic of DUG.

Many parts of the world have limited or no access to fresh water. Desalination plants are a solution to that.  While the process of extracting salt from seawater is relatively straightforward, the plants are intense energy guzzlers.

Consider a city with 1 million inhabitants. To supply everyone with fresh water, a desalination plant in the city should have a daily capacity of 270,000 cubic metres for municipal purposes and 1,470,000 cubic metres for agricultural purposes. And to generate that amount of energy, the plant would need around 33 square kilometres of land to lay out a solar farm – that’s equivalent to a whopping 4500 football fields!

If fresh water were in abundance, you’d be able to live anywhere in the world, provided that access to desalination technology is also widely available. It would also alleviate starvation and poverty across the world.

Hanging out in space?

An infinite power source would also be invaluable to space exploration at The Republic of DUG. It could lead to a series of science and technology breakthroughs to accelerate the invention of something seemingly possible only in science fiction. Take the Alcubierre warp drive for instance. It’s a theorised warp drive design that could have us travelling faster than the speed of light across the cosmos – just like Star Trek!

The warp drive travels at unimaginable speeds by compressing space in front of it while expanding spacetime behind it. While this sounds completely impossible to wrap your head around, it’s actually shown to be mathematically possible within the laws of General Relativity. But here’s the catch, to warp a distance of merely 100 metres, you’ll require the energy derived from the ENTIRE visible universe. Not an issue if you’re given infinity fuel eh?

Going to our closest star, Proxima Centauri, which is about 4.25 light-years away (40 trillion kilometres/25 trillion miles), would only be a short ride instead of taking us thousands of years with the fastest spacecraft we currently have.

Road trip to our neighbouring sun, anyone?

Mining for gold on asteroids?

Resources on planet Earth are limited. But that won’t be an issue with unlimited energy. Engineers and astronomers from The Republic of DUG would be able to harness their infinity fuel to turn asteroid mining into reality. While harvesting precious minerals such as gold from asteroids will make them…not so precious anymore, the abundance of these metals could perhaps spur even more technological advancement and catapult humanity to a Type 3 civilisation on the Kardashev scale.

Sucking out just the right amount of carbon from the atmosphere to reduce global warming to pre-industrial levels, carrying out infinite recycling, or growing the perfect artificial protein to reduce our dependence on livestock, these are just some of the many things achievable IF energy scarcity is out of the picture.

How about something fun – unboiling an egg? Or maybe even a never-ending food dispenser in your car?

And as with all things infinite, the answer is infinity. So what would you do if you had all the energy in the universe? 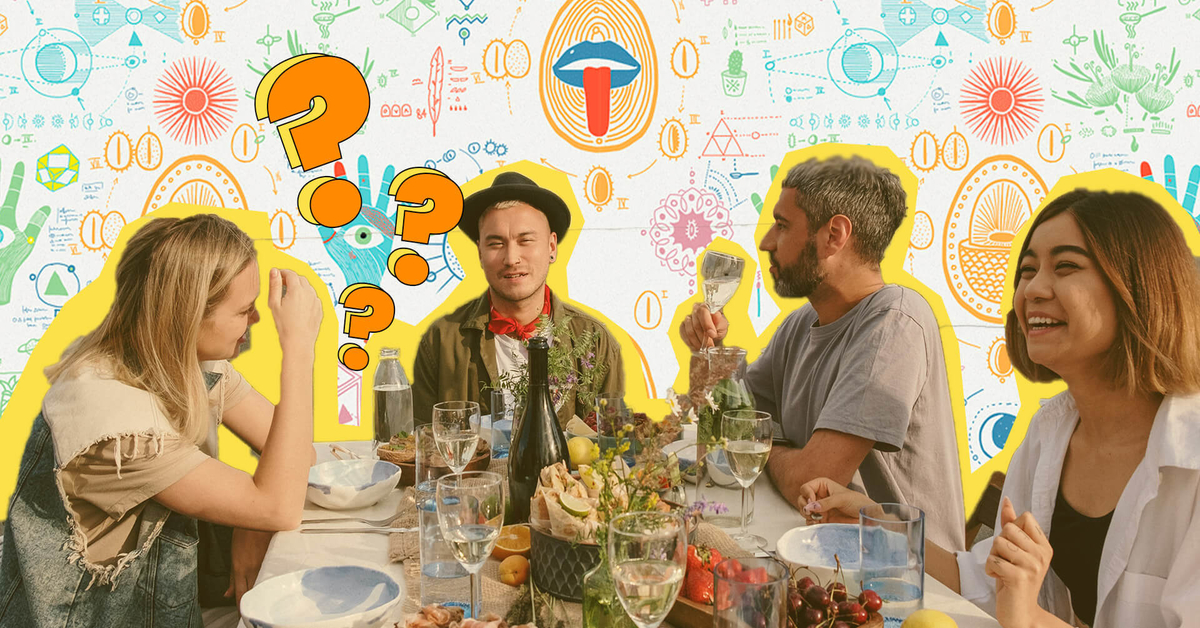 Level-up your small talk game with The Daily DUG! 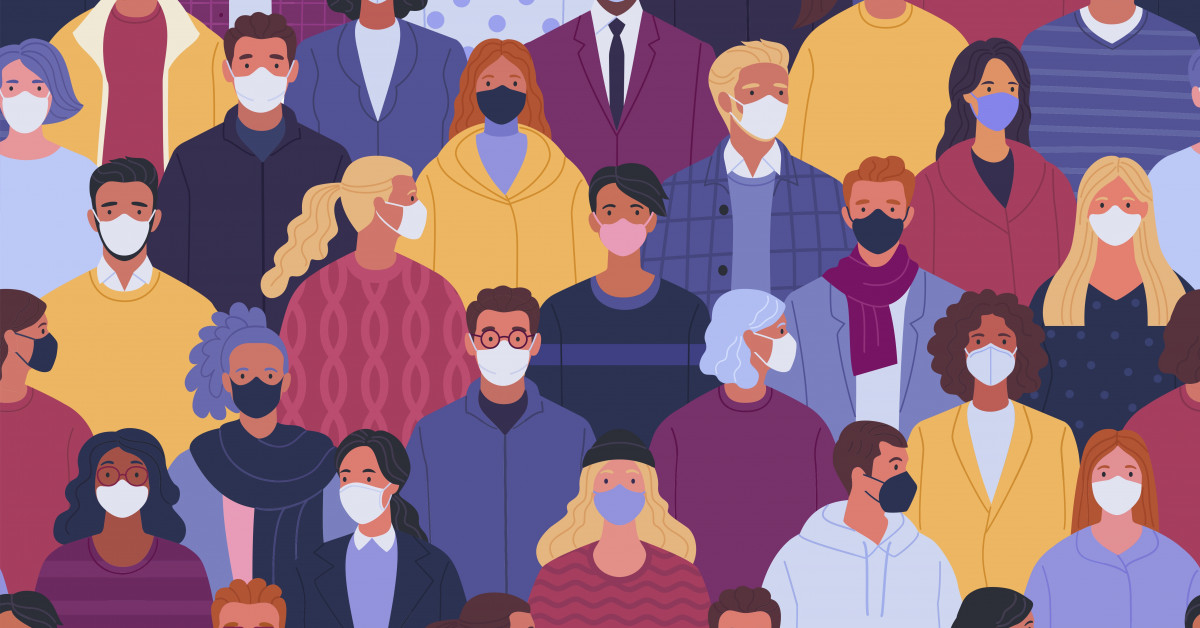 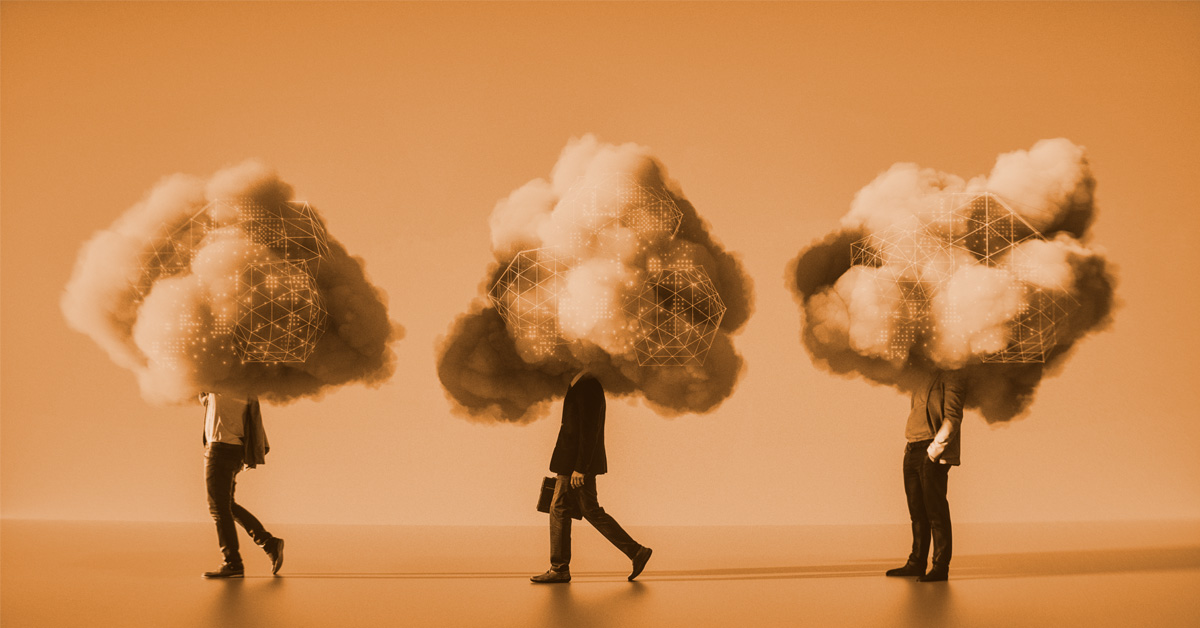