Things are really taking shape at our datacentre in Houston this week. As the first tanks roll in to Skybox our team are wasting no time connecting them to the labyrinth of pipes underneath the floor.

Along with crates containing dozens of tanks, this week we also received 2,000 server nodes, and 20,000 litres (about 4,400 gallons) of our DUG Cool cooling solution — pictured in the blue barrels below. It may sound like a lot, but 20,000 litres only fills around 30 tanks.

DUG Cool technology is what makes our datacentres some of the greenest in the world, fully submerging our high-performance computing servers in liquid inside our specially-designed orange tanks.

This fluid is no ordinary liquid, this is a next generation “heat-transfer” fluid. Its scientific name is polyalphaolefin (POA) dielectric fluid but the important part it that is a non-toxic, non-flammable, and biodegradable fluid.

In contrast, electrical components last longer submerged in dielectric fluid than they would even if they were air-cooled, due to the lack of oxidation of physical joins, solder joints, wires, and connecting materials. This means that the computers require less maintenance and have less downtime

We’re expecting more nodes and more tanks in the days to come, watch out for further updates as the nodes get installed. 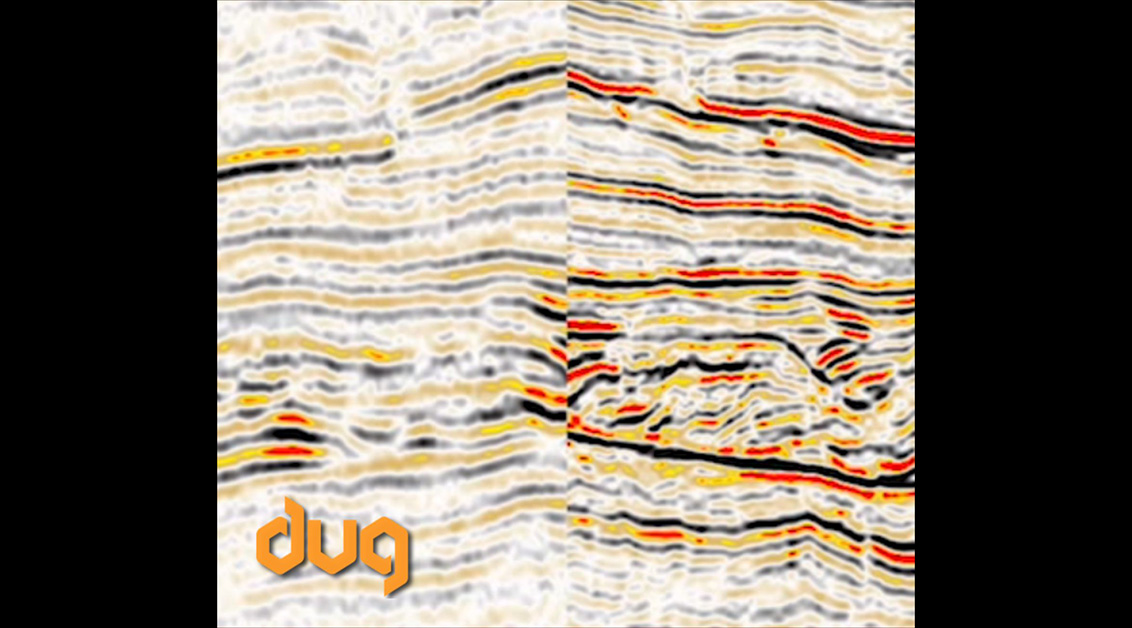 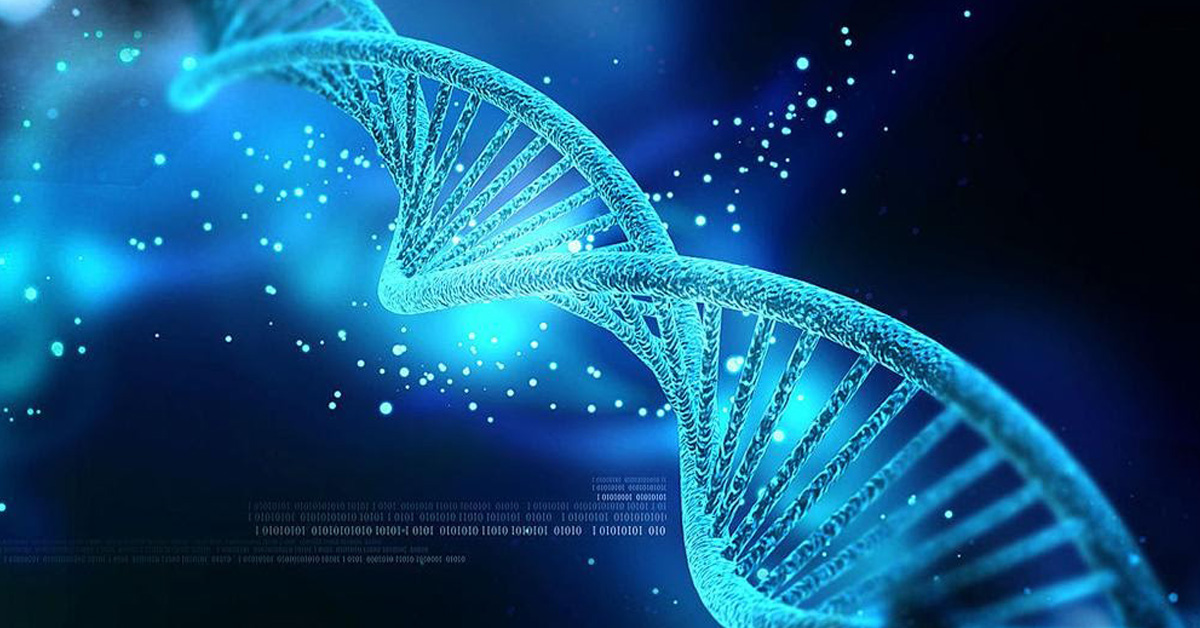 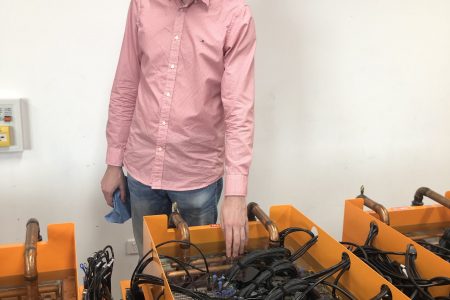