Are humans the real aliens? 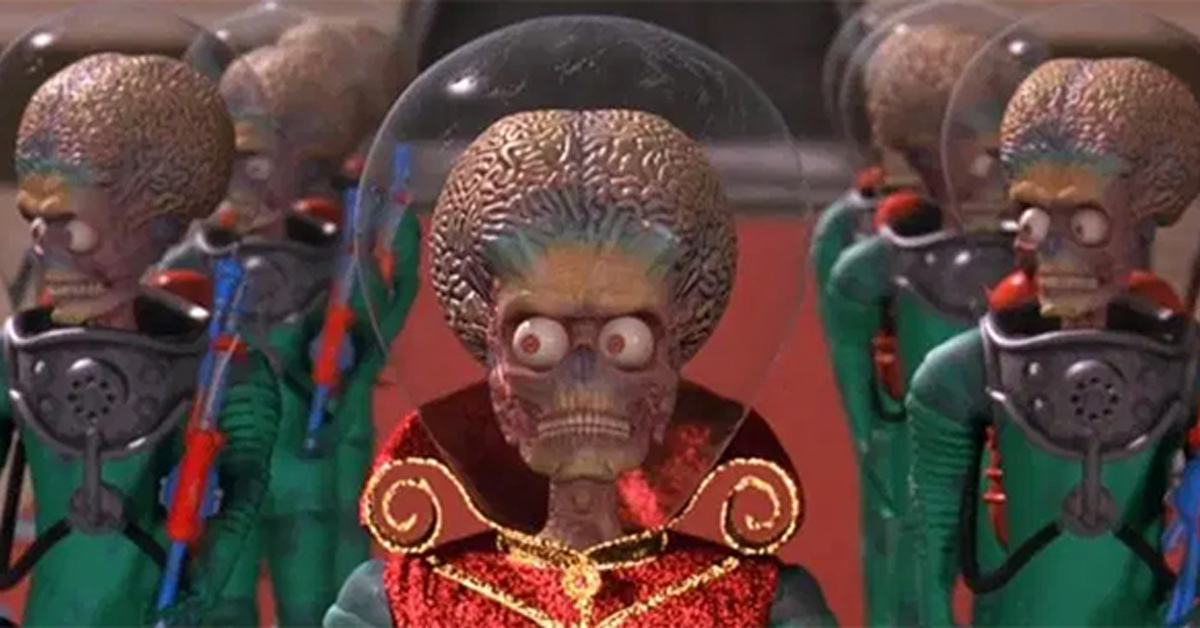 With the Perseverance Rover touching down on Mars a whole heap of old stereotypes are being debunked.  “The Martians are coming” has been a favourite topic of sci-fi writers for a long time – but in reality, it looks like humans might be the real aliens… and it’s serious business.

We are fairly sure there aren’t little green men on Mars.  But there might be a slew of microbes or other potential forms of life. So, while these tiny microbes might not be shouting “The Earthlings are coming”, (at least not in English), they might be thinking it.  To any natives on Mars, we would be the real aliens.

Editor’s note – if they were shouting “The Earthlings are coming” we couldn’t hear it anyway due to the atmospheric conditions and the slower speed of sound (240m/s on Mars v 340m/s on Earth).

NASA has a whole program to ensure that we earthlings aren’t exporting human microbes to Mars and the rest of the Universe. There were even strict protocols enforced to ensure Perseverance didn’t contaminate Mars with COVID-19!  Imagine, finding life on Mars, only to discover that it originally came from Earth!

It has long been joked in physics circles, that you never want to be the first person to volunteer to go to a planet in another solar system.  You may leave first, but by the time you get there, you will almost certainly be second (or worse!).  Why?  Shortly after you take off, advances in technology will allow scientists to build a newer, better, faster spacecraft. And it will always get there faster!

Think about it.  The nearest potentially inhabital exoplanet is 4.2 light years away and the time to get there ranges from 81,000 years to under 100 years.   Science and technology changes A LOT in 81,000 years.  If you look back at the technological advancements over the last 100 years, even that trip would be overtaken.

So sending unmanned spacecraft – potentially with microbes into the universe to pollinate life around us, might be as good as it gets in this lifetime.

Who knows, perhaps we humans really are the first Aliens (someone has to be first)!