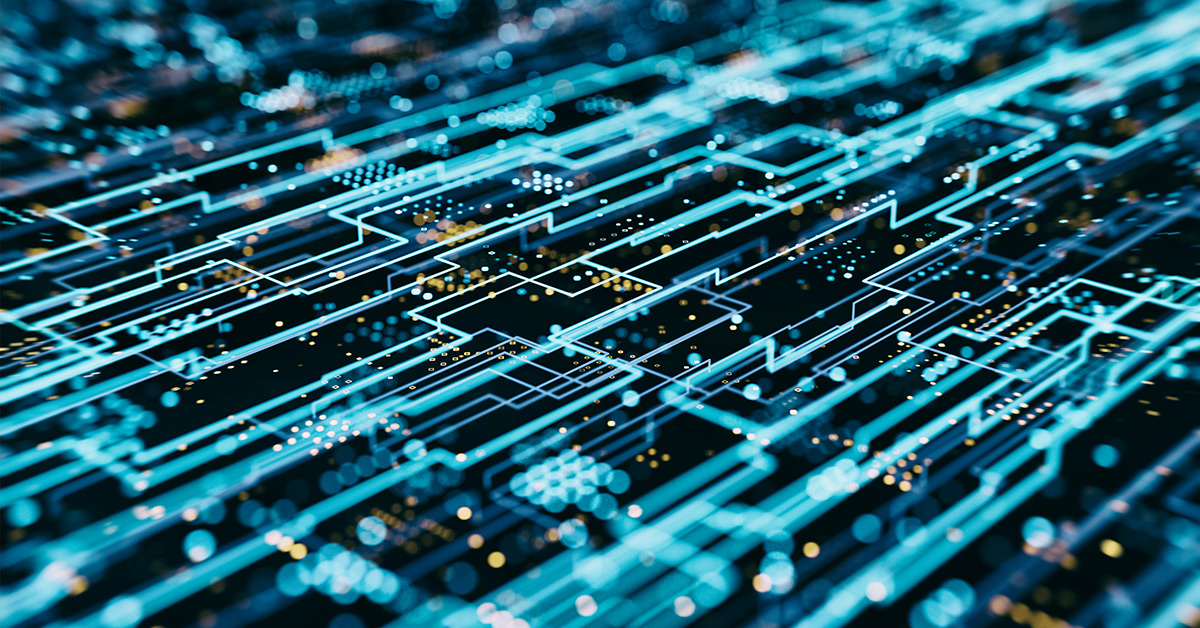 A recent announcement by the Pawsey Supercomputing Centre points to the massive growth in supercomputer usage and future demand in Australia.  The government-supported high-performance computing facility located in Perth announced a new 50PFlop computer, to be commissioned in 2022.  This will take Australia’s research/academic facility to over 60PFlops – a huge increase on the 13PFlops available today, following the NCI upgrade earlier this year.

Globally the growth of the supercomputer industry is exploding with the the first ExaFlop computer expected to emerge sometime next year.

Coupled with the increase of compute-hungry scientific projects in other research areas, the demand for high-performance compute will continue to grow.

Research organisations are consuming and generating more data than ever before.  Data analytics and modelling are touching nearly every aspect of modern research.  Whilst the traditional large compute users such as physics, quantum chemistry, and climate modelling continue to dominate, the more adventurous and complex fields of biology, genomics and bioinformatics are quickly changing the HPC landscape.

This shift is having a dramatic impact on the hardware and software  requirements of facilities.  Traditional HPC ideas need to be adjusted to accommodate new computational techniques: often tied up with containerisation and a focus on reproducibility.

At DUG, we’re excited to be part of the journey, currently planning our own triple-green ExaScale facility in Western Australia to meet the rising demands.

It’s time for us all to reach for the stars.