Eyes in the sky to reduce greenhouse gas emissions. 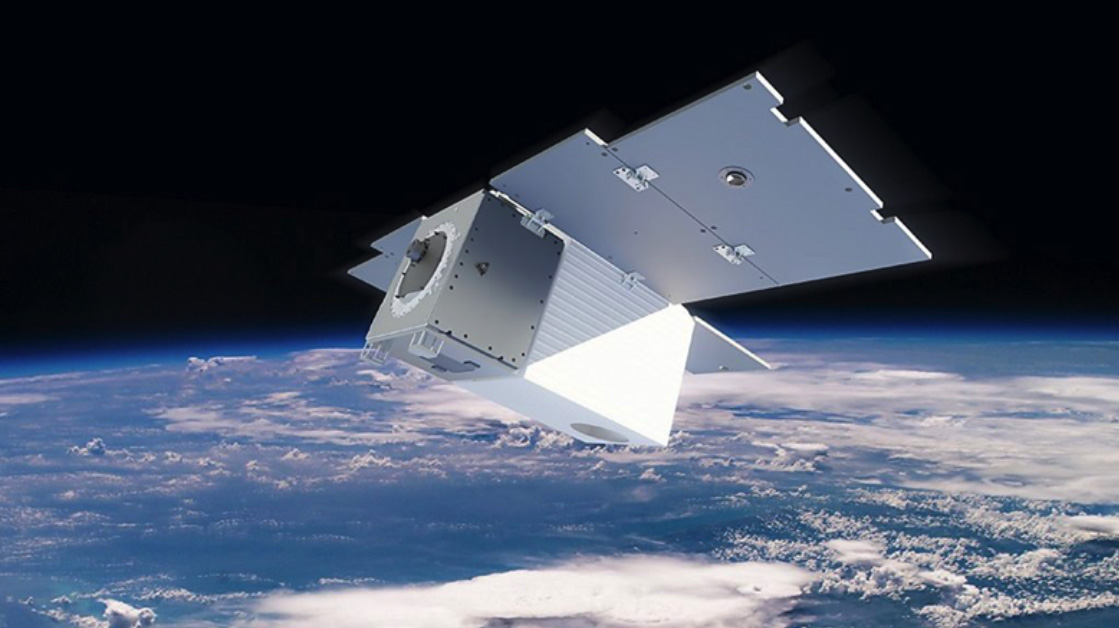 Not all superheroes wear capes. Some have wings in the form of solar panels.

A constellation of emission-busting superheroes is being developed by Carbon Mapper, a non-profit organisation consisting of a broad-based coalition of industry, government, academic institutions and philanthropies.

The partnership aims to identify and accelerate pathways to mitigate methane and carbon dioxide point source emissions over the critical next decade and beyond.

And they are doing so by putting eyes in the sky.

Phase one of the project involves launching the first two Carbon Mapper satellites built by Planet in 2023. They are designed to detect 80% of the largest global methane sources and major carbon dioxide emitters.

The state-of-the-art imaging spectrometers they are developing can break down light into more than 400 wavelength channels across the visible and infrared spectrum. The intensity of light across these channels are tied to specific chemistries and reflect the abundances of certain gases such as carbon dioxide and methane, with a high resolution of 30 meters.

With such clarity, super-emitters – a very small percentage of individual sources that produce a disproportionately large percentage of global emissions – will now be unable to hide in plain sight. 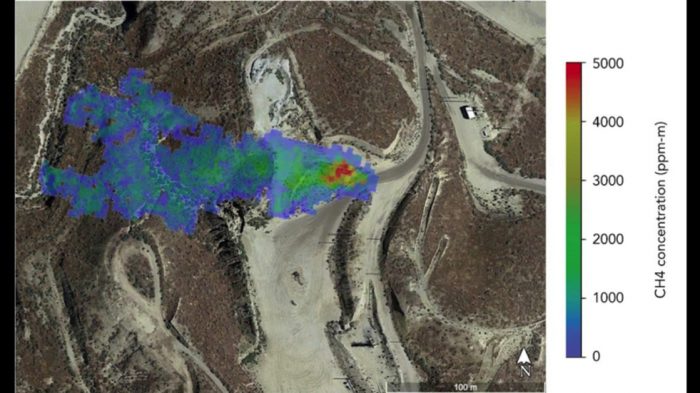 Methane leak detected by NASA’s imaging spectrometers in 2020 indicating a leaking gas line in a California oil field. The operator then confirmed and repaired the leak. Photo credit: NASA/JPL-Caltech.

Accelerating a sense of responsibility.

Emphasising that transparency is key to maximising impact, Carbon Mapper will also make its data accessible to all through their global open data portal.

More often than not, many greenhouse gas emitters are aware of the problem, but just don’t have the required data to take action.

“What we have learnt is that decision support systems that focus just at the level of nation states, or countries, are necessary but not sufficient. We really need to get down to the scale of individual facilities, if we’re going to have an impact across civil society,” said Riley Duren, CEO of Carbon Mapper and a research scientist at the University of Arizona.

With satellite data and necessary tools within reach, industry and government actors will be more motivated to respond to disasters and repair any faulty industrial equipment that contribute to significant emissions. Authorities will also be able to recognise, target and fix super-emitters responsible for most emissions.

A gold mine for scientific research.

The satellites aren’t just patrols for harmful climate emissions, they are also open sources of data for many scientific disciplines.

Imagers on the satellites are so sensitive that they can also pick up a myriad of chemical signatures on the ground.

For example, they can measure the intensity of green chlorophyll and seek for signatures of excess salts and fungus. Scientists can then harvest this information to evaluate the health of crops and forests.

Researchers in biodiversity can map and identify different coral and algae species. Climate and weather scientists can track dust and soot in the atmosphere. Mineralogists can leverage detailed spectral data to hunt for rare minerals. Even snow and ice can be studied using data from the satellite spectrometers.

Slashing emissions, driving social responsibility and fuelling research and development, these satellites might just be the superheroes we sorely need in our fight against climate change.