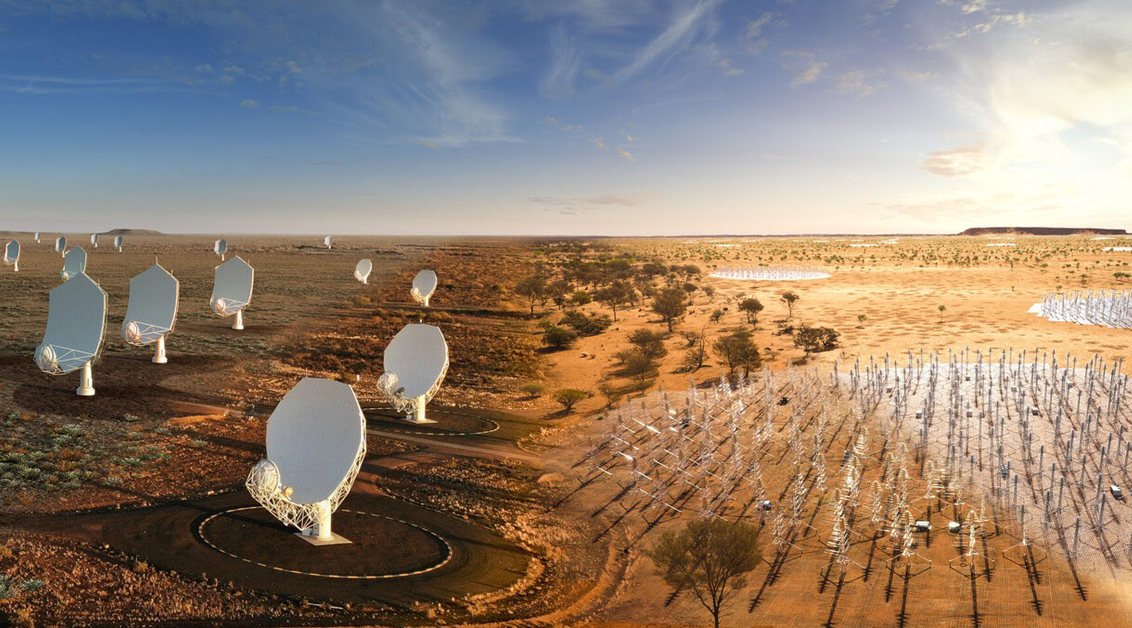 Construction work in Australia and South Africa for the Square Kilometre Array (SKA) has just been approved by the Member States of the recently formed SKA Observatory (SKAO), after decades of planning.

As its name suggests, the SKA facility is poised to have a total collecting area of 1 km2 (approximately 11 million ft2). This is achieved by spreading out thousands of individual dishes in southern Africa and a million wire antennas in Australia, known as SKA-mid and SKA-low, respectively. The names describe the radio frequency range they will each cover.

“I am ecstatic. This moment has been 30 years in the making,” said SKAO Director-General Professor Philip Diamond. “Today, humankind is taking another giant leap by committing to build what will be the largest science facility of its kind on the planet; not just one but the two largest and most complex radio telescope networks, designed to unlock some of the most fascinating secrets of our Universe.”

Accelerating the search for the first stars and galaxies.

The SKA, which will host the two largest and most complex networks of radio telescopes ever built, is designed to provide astronomers with unparalleled views of the first stars in the universe.

Once constructed, the facility will enable researchers to observe and analyse radio emissions from faraway objects, producing mountains of data on the universe, approximately 700 petabytes each year.

Since their existence, these precursors have already delivered many scientific outcomes and breakthroughs that the full potential of the SKA facility will be nothing less than mind-blowing. DUG is also proud to have contributed supercomputing brains and brawn to ICRAR (International Centre for Radio Astronomy Research) scientists in their astronomy research using large amounts of data from the MWA.

This huge experiment will undoubtedly catalyse technology innovation for decades to come and  transform the way we understand the formation and evolution of galaxies, fundamental physics and the origins of life.

A huge congratulations from Team_DUG to each and every individual involved in making this historic milestone possible.

What a great moment for science! 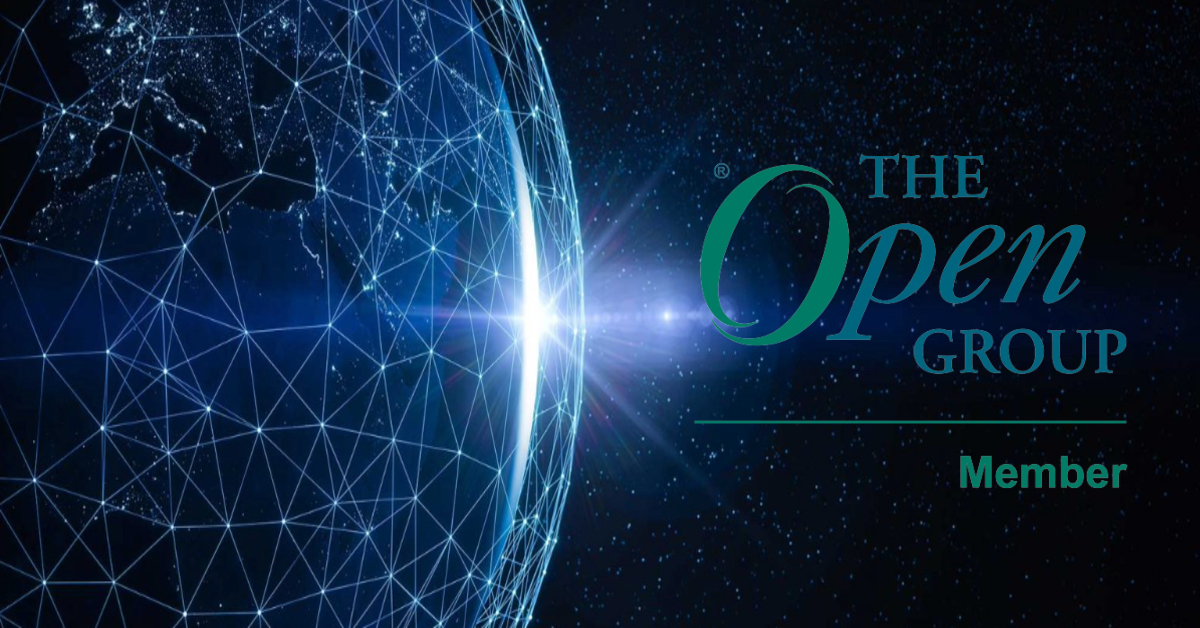 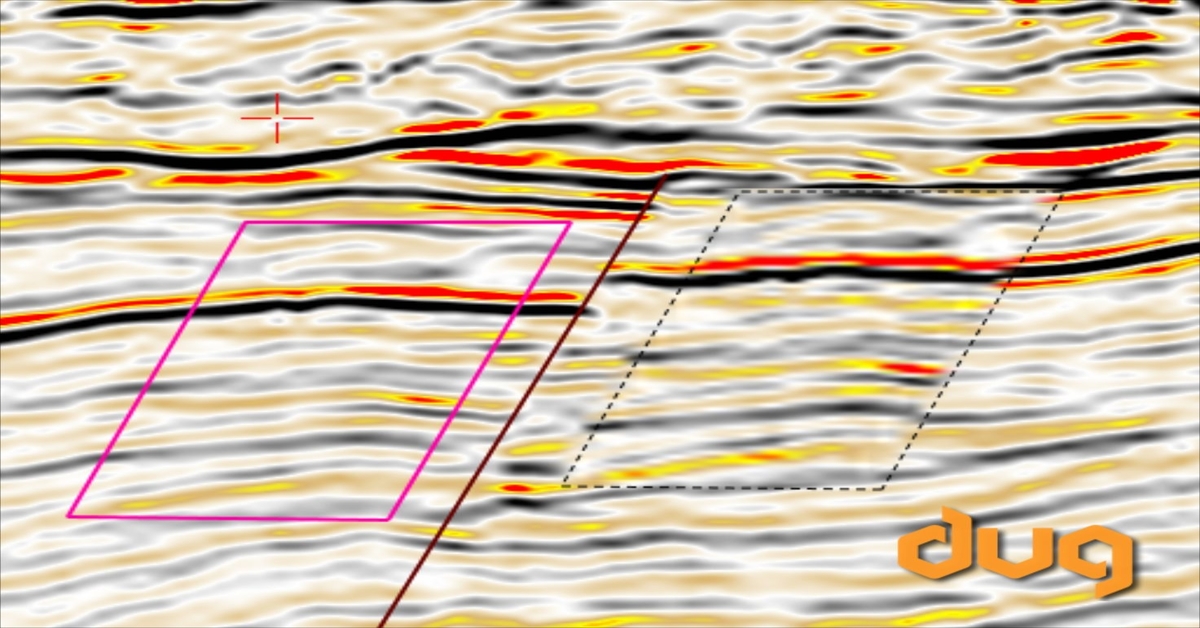 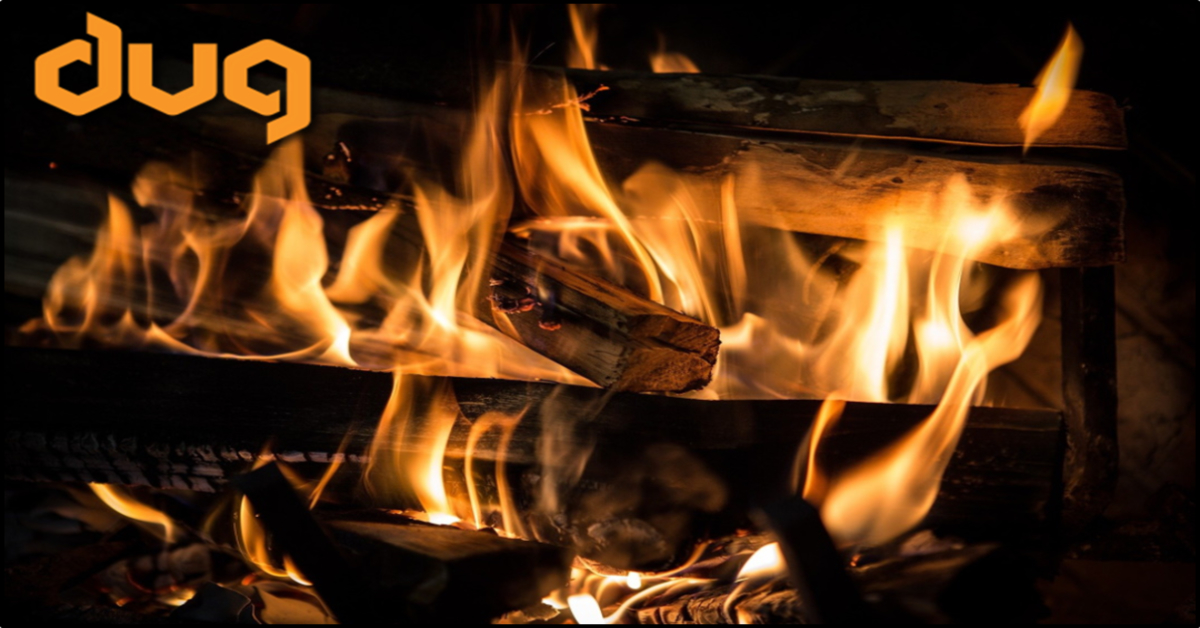