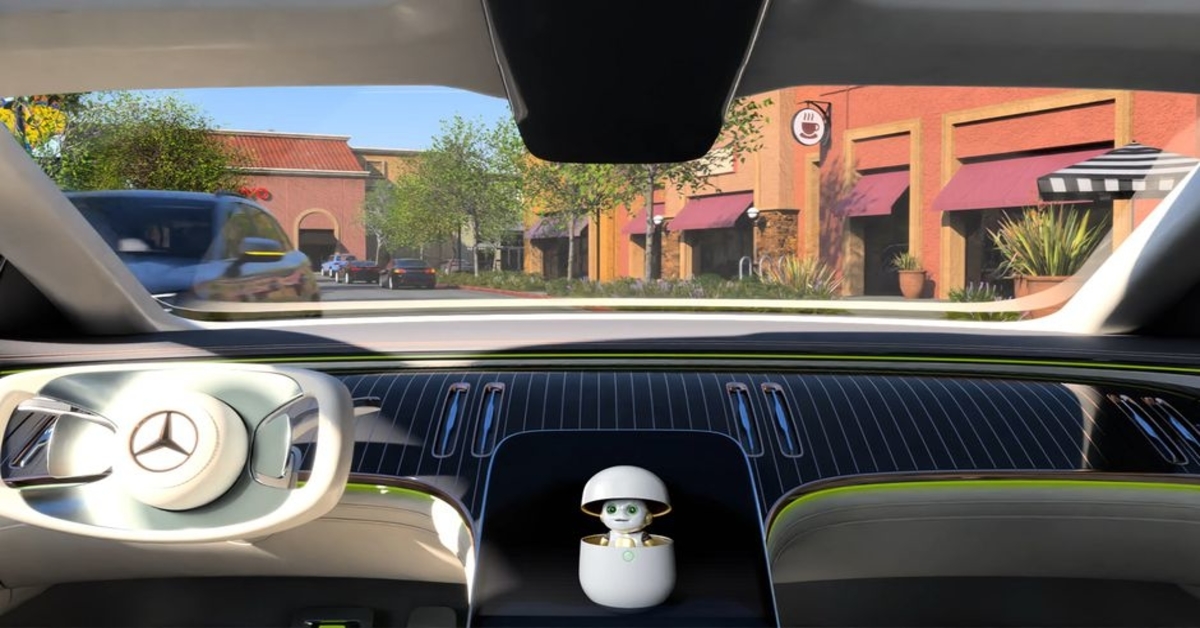 “System on a Chip” (SoC) used to be nothing more than a buzzword just a couple of decades ago. Now, its ubiquity is gaining momentum as we advance the world of technology and electronics.

As its name suggests, an SoC is an entire system on a single chip. It’s an integrated circuit that takes a single platform and integrates an entire electronic or computer system onto it. By incorporating components such as the CPU, GPU, input and output ports and internal memory, to name a few, the SoC slashes energy consumption and costs, as well as reduces the space occupied by large systems. Depending on the nature of the system that has been reduced to the size of a chip, it can be used in a multitude of applications including signal processing, wireless communication, artificial intelligence and many more.

Nvidia recently announced that Hyperion 8 — a production-ready platform that includes sensors, compute and software in autonomous vehicle (AV) development based on its Orin SoC — is now available for 2024 vehicle models.

Hey, Nvidia! Drive me to work!

Check out the specs on this kit:

Hyperion will be powered with not one, but two of these Orin SoCs. A pair of the SoCs provides the redundancy and safety required for autonomous driving functions. In the event of a chip malfunction, or a solar-flare-induced hiccup, the sleeping twin will spring into action. The chip is purpose-built for simultaneous applications and deep neural networks required for advanced autonomous driving, all the way up to level 3 driving and level 4 parking. For a level-by-level explanation of AVs, check out this article.

Apart from the SoC, Hyperion 8 features a range of sensors including 12 cameras, nine radar sensors, 12 ultrasonic sensors and a single forward-looking LiDAR sensor that has been calibrated precisely for 4D data collection.

Data from all those sensors feed into the Orin chips, where the Nvidia DriveWorks Sensor Abstraction Layer provides a unified interface to model the environment. The model is then fed into the Nvidia Drive AV software, where the AI decides if your car is able to squeeze into that tight parking space.

So, what can a Hyperion-8-powered AV do?

When you’re in your car, at times you wish you had an extra set of hands to do something else. Well, Nvidia is offering a set of AIs.

The first AI-assisted driving platform is the Nvidia Drive Concierge, where it serves as a personalised digital assistant not only to the driver, but also to each and every passenger in the vehicle. Book reservations at the new, hip restaurant, make recommendations to which new blockbuster to watch, or alert you if you left your backpack behind in the car, the assistant will always be there at your service. Like a guardian, it’ll even monitor the driver via interior cameras and ensure that their eyes are always on the road or encourage them to take a break if it detects that they are drowsy or sleepy.

It also has another cool trick up its sleeve — Drive Concierge also serves as an on-demand valet.

Running late for your evening date? No worries, drop yourself by the curbside and the car will navigate itself into a nearby parking spot.

Leaving? Summon the car for pickup, with the added benefit of impressing your date.

The next AI-driven software offering is the Nvidia Drive Chauffeur. Simply enter an address into the driving system, sit back, and enjoy the fully automated ride.

The Chauffeur driving platform is capable of handling both highway and urban traffic, relieving the driver from the burden of controlling the vehicle and monitoring the surrounding environment at all times.

For drivers who would rather take the wheel themselves, the system provides active safety features, intervening in dangerous scenarios.

Perhaps what’s great about the Hyperion 8 autonomous platform is its modular, production-ready design. Vehicle designers can pick and choose individual technologies to incorporate into their AVs, whether that be level 3 self-driving, AI-assisted dashboard functions, or going all-in on an Nvidia-powered AV.

The platform is also scalable — those who adopt the tech can effortlessly transition to next-gen SoCs such as the Nvidia Atlan, which is currently in development.

With many other companies racing to place safe and dependable autonomous vehicles on the market, soon your next ride may just be a click-on-your-smart-watch away.