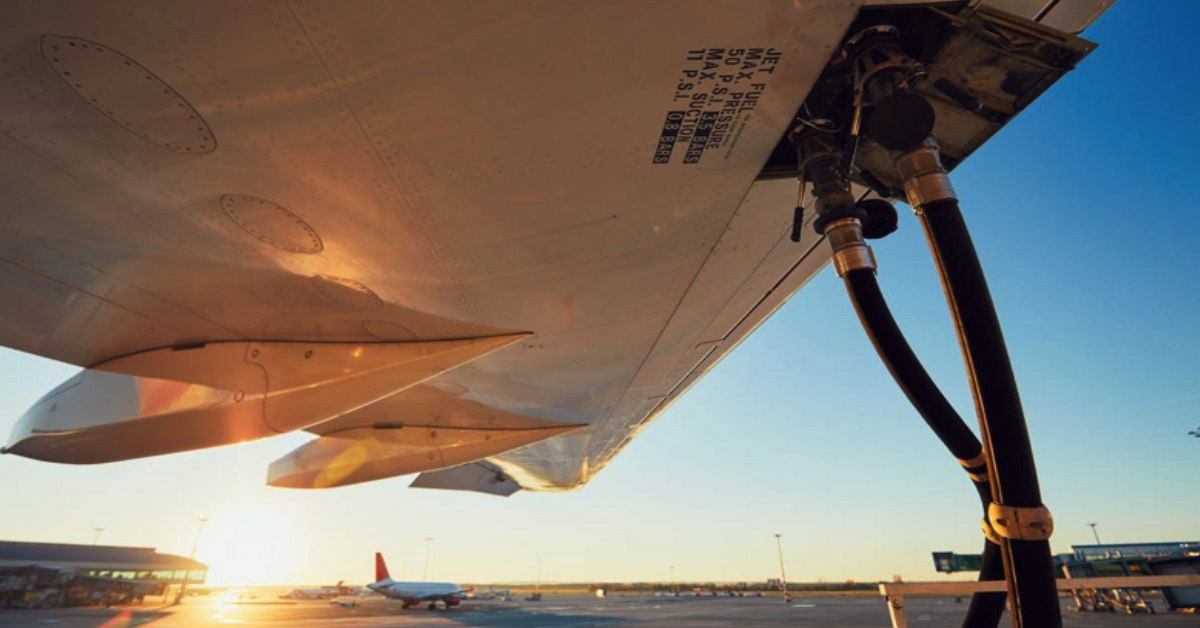 In a recent chemical engineering feat – scientists have successfully transformed pesky plastic waste into useful resources such as jet fuel.

This waste-to-energy (WtE) effort isn’t something brand new. Researchers have been taking a crack at turning plastics into valuable fuels for some time now, but the major obstacle lies in the energy efficiency of the process.

Washington State University (WSU) researchers seemed to have cracked the code this time.

The WSU team converted 90% of plastic to jet fuel and other hydrocarbon products within an hour at a moderate process temperature, with the ability to effortlessly tweak the process to create the products they want.

Published in the journal Chem Catalysis, they believe their process provides the much needed financial incentive for global plastic recycling initiatives.

Though a human-made marvel, plastic pollution has plagued humanity since its advent six decades ago.

Mass production of plastics has accelerated at such a mind-boggling speed that it has generated 8.3 billion metric tons of mostly disposable plastic products, a.k.a. garbage.

While we see plastic recycling campaigns everywhere, it might come as a surprise to know that only 9% of all plastic waste is actually recycled.

Another 12% is incinerated, while the largest proportion of remaining plastic is either dumped into landfills or accumulated in the natural environment.

To make matters worse, macroplastics tend to further break down into microplastics, which are found to enter the food chain and even permeate through the human body, posing potential threats to animal and human health.

The bane of plastic recycling.

One of the main reasons why plastic recycling – often categorised into mechanical recycling, incineration and chemical recycling – is so shockingly uncommon is due to the complexity and economic infeasibility of the process.

Mechanical recycling, still the only commercialised recycling technology today, dramatically lowers product quality after the melting and remoulding of the recycled plastic. The economic value of the plastic recovered plummets after being treated this way.

The Achilles heel of incineration, which converts mixed plastic waste to heat and electricity, remains the issue of its inherently low energy recovery efficiency. On top of that, the process generally has a limited positive environmental impact (you can only burn the plastic once).

Chemical recycling has garnered considerable attention lately as the process generates higher quality products. But so far the process requires searing reaction temperatures and a long processing time, making it too costly and cumbersome for industries to adopt on a wide scale.

Killing two birds with one stone.

This is where the WSU researchers can completely switch up the recycling game.

In a chemical process called catalytic pyrolysis, which is basically a process of burning waste at a high temperature in the absence of oxygen, they transformed 90% of polyethylene (PE) – the #1 plastic polymer used worldwide – to jet fuel and high-value lubricants.

A relatively low temperature of 220 degrees Celsius was used. They were also able to complete the reaction within 60 minutes with the help of common solvents and ruthenium as a catalyst, a chemical substance added to speed up chemical reactions.

The reaction also has an important added benefit – it’s capable of being fine-tuned to develop different desired products according to demand. Various process variables such as temperature, process time, or amount of catalyst used can be altered to render the system more flexible in making a wider range of high-value products.

The researchers expect their patent-pending process to be much easier to scale for commercialisation, which is currently set for their next goal.

Killing two birds with one stone, this ingenious solution is a major step forward in tackling our plastic waste crisis, while at the same time providing a workable alternative to fuel sources.