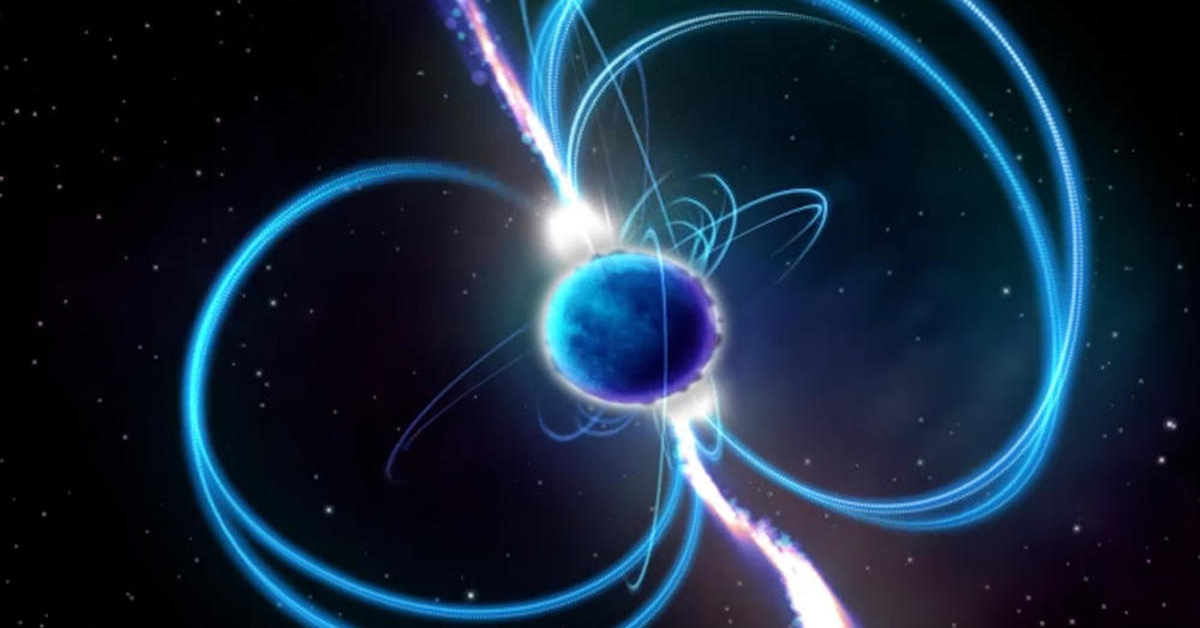 Our home galaxy, the Milky Way, holds many mysteries that astronomers are still trying to puzzle out. From the new mosaic image of our galaxy pieced together using the South African Radio Astronomy Observatory’s MeerKAT telescope to the hair-raising strands of filaments stretching up to 150 light-years in its core, the Milky Way is a vast reservoir of astronomical wonder.

Now, Australian astronomers have found another peculiar object tucked in our galactic backyard. How peculiar you might ask? This object blinks, with radio emissions generated once every 20 minutes or so.

An oddball hidden in the Milky Way.

Published in Nature, the researchers, led by astrophysicist Dr Natasha Hurley-Walker from the node of the International Centre for Radio Astronomy Research (ICRAR), dubbed the new object an “ultra-long period magnetar”. An ultra-cool name.

Pulsars, a type of rotating neutron star, are known to produce radio emissions by converting some of their angular momentum into radio waves, through complex processes that happen along their enormous magnetic fields. Also known as transients, pulsars need to spin rapidly to generate enough momentum to produce those rapid “blinks”. But the newly discovered object is an outlier—radio pulses come in once every 18 minutes, meaning it’s spinning only once every 18 minutes. This also means it doesn’t have much angular momentum, hence it shouldn’t have enough energy to produce any radio emissions.

So how is it still producing giant bursts of energy?

The astronomers ascribed that sort of behaviour to those of “magnetars”. “Magnetars have an extra-strong magnetic field (think a thousand trillion times stronger than Earth’s!) that is somehow twisted, perhaps from a quake on the surface of the neutron star,” explained Dr Hurley-Walker. “As the field untangles, it produces enough energy to create radio waves, and once the field is relaxed, the radio waves stop.”

Dr Hurley-Walker’s team stumbled upon the enigmatic object while conducting a large survey of the sky using radio waves, called the GaLactic and Extragalactic All-sky Murchison Widefield Array eXtended (GLEAM-X) survey. The survey draws data from the Murchison Widefield Array (MWA), a precursor to the multi-billion-dollar Square Kilometre Array (SKA) research project to build the world’s largest radio telescope. “It covers the entire southern sky, and to see the faintest objects, we observe the same areas multiple times to reduce the noise,” said Dr Hurley-Walker. “But what if, instead of adding the data together, we subtracted it?”

It was this Eureka moment that led to the team striking space gold—the technique of “visibility differencing” allowed the researchers to spot any changes between observations. With the help of high-performance computing (HPC), they were able to churn through tens of terabytes of data in an effective amount of time to extract useful information for their research.

Never just one of anything.

“There’s never just one of anything in astronomy—once we thought the Sun was unique, then we realised it is one of trillions of stars,” said Dr Hurley-Walker. “Now that we know these long-period radio transients exist, we could expect to find more of them!”

Moving forward, Dr Hurley-Walker has proposed a new monitoring programme using the MWA. The telescope would search for other candidates within a week of them pulsing, in which their true identities can then be validated by combining data from other observatories across the globe. “This discovery also reinforces that you can’t see what you don’t look for, so future instruments like the SKA need to be really flexible in their search algorithms to help find even more unexpected objects,” added Dr Hurley-Walker.

“Though I can’t explore the universe physically, I can still explore it via the light that arrives here on Earth! Thanks to the finite speed of light, the further we look away, the further back in time we see. So we not only can explore space, but we can also explore time.”

Our HPCaaS experts have been working extensively with the astrophysics and astronomy communities in Australia to build, install, tune, and optimise a number of packages and workflow systems used in the field.

Having these packages integrated into the DUG McCloud environment, supported by our experts, allows researchers to free themselves from HPC challenges, and concentrate on their science.

Chat us up at info@dug.com to learn more! At DUG, we compute your success.

An artist’s impression of what the object might look like if it’s a magnetar. Magnetars are incredibly magnetic neutron stars, some of which sometimes produce radio emissions. Known magnetars rotate every few seconds, but theoretically, “ultra-long period magnetars” could rotate much more slowly. Photo credits: ICRAR 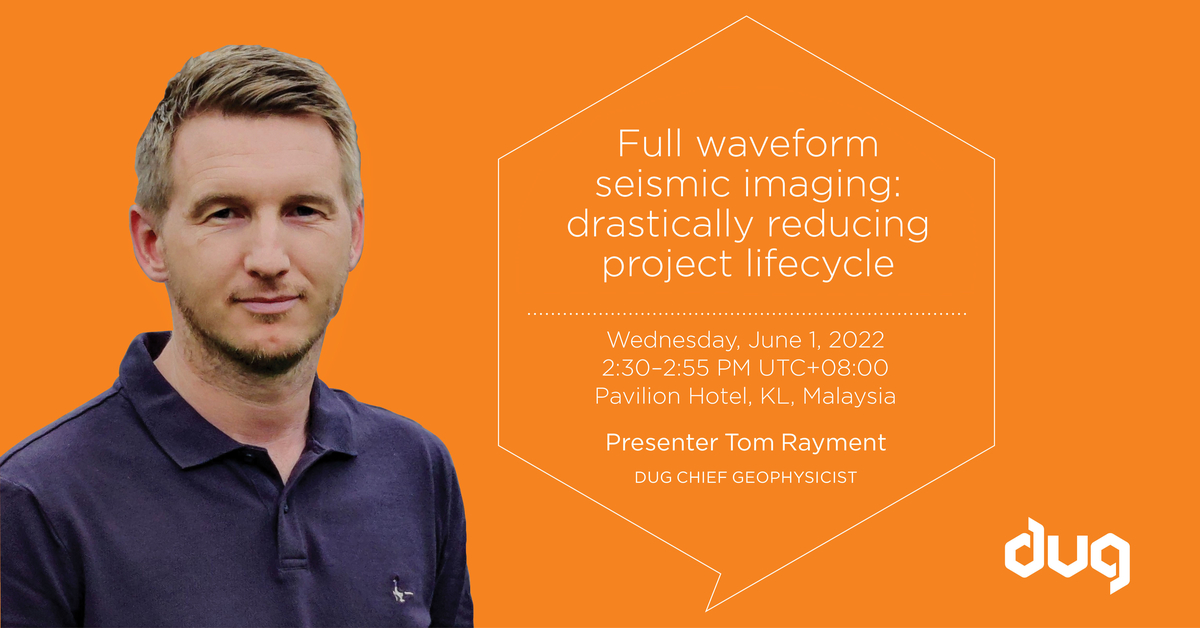 Register now for EAGE workshop on Quantitative Geoscience as a Catalyst in a Carbon Neutral World. 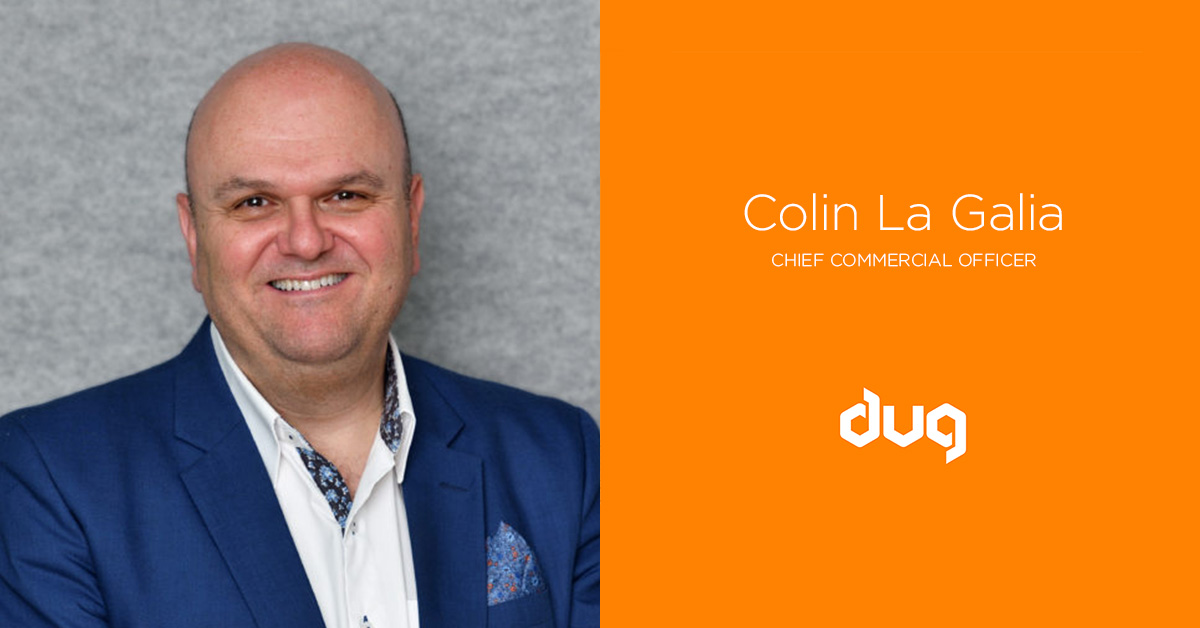 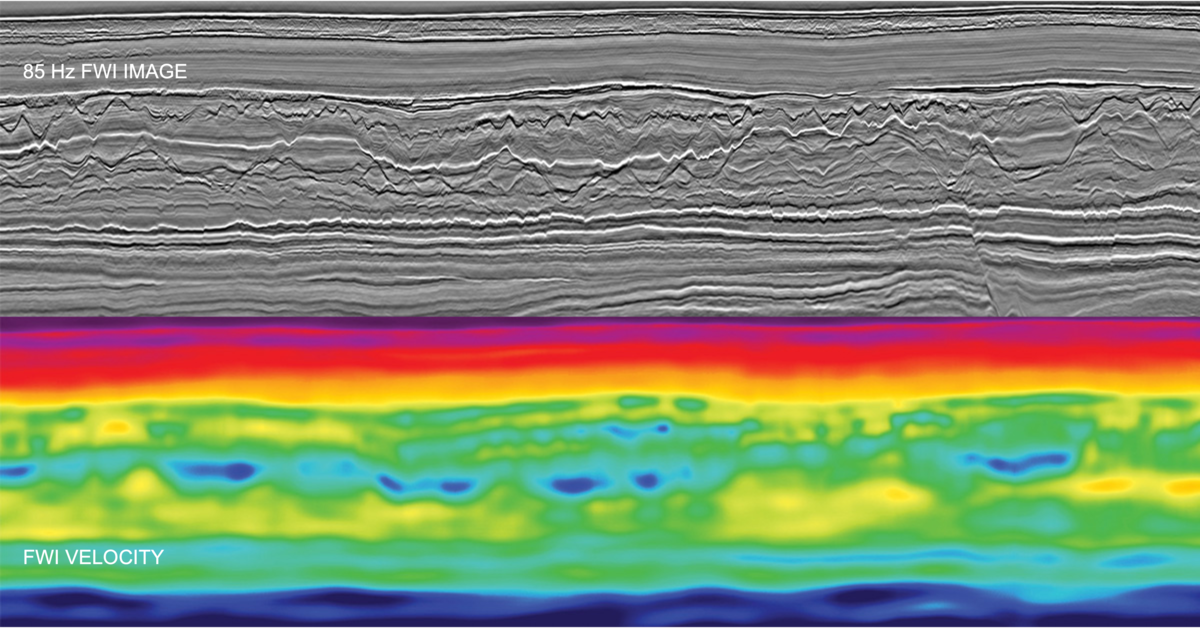