What happens when scientists get into monkey business? There has been a recent uproar in the realm of cytology and genetics with the successful creation of the first human-monkey chimera. The word “chimera” stems from the fire-breathing creature in Greek mythology that is part lion, part goat and part snake, and is used to refer to the technology to make animals that contain cells from other species. Now you’ve got the idea.

You would not have been alone if you went slightly bananas upon hearing such news. It’s a big deal! But first let’s get into the whats and whys of this scientific work.

Monkeys in the lab.

It all started when a global team of researchers led by Professor Belmonte from the Salk Institute in the US injected monkey embryos with human stem cells and observed them as they developed. The human and monkey cells divided and grew simultaneously in a dish, with at least three embryos surviving 19 days after initial fertilisation. If you’re interested in all the technical details, the full study can be found here, published in the journal Cell on 15 April.

If this all sounds familiar to you, you may recall that in recent years similar studies were conducted using pig embryos and sheep embryos. While those approaches failed to bring about anything fruitful, researchers hope that this time around it will be different. Being much more closely related to humans than pigs and sheep, the embryos of macaque monkeys were chosen and injected with induced pluripotent stem cells from humans – typically known as iPS cells. This allowed them to zoom in on the interactions between animal cells and human cells, while learning how to help human cells survive amongst animal cells.

Now to answer the second question: why? What on Earth is the purpose of creating these human-animal hybrids?

Monkeys to the rescue.

Firstly, the researchers hope that such outcomes may generate better models in which to test drugs such as regenerative medicine. Secondly, it’s part of the quest in finding new ways to produce human tissues and organs for replacement therapies.

Such experiments are regarded as ground-breaking by some scientists and bioethicists, as they could one day allow the growth of human organs inside other animals. What ensues could be the increase in capacity of available organ transplants, in which the current demand is much, much higher than the supply. Perhaps, this could be a solution to the prevailing issue of global organ shortage, which is the root cause of organ trafficking.

Monkeys on the fence.

Despite such hopeful possibilities, progress cannot be made without widespread public and expert acceptance. While some researchers agree that the research is useful, the other half are on the fence. They argue that this work will undoubtedly open up a Pandora’s box of ethical implications.

“At what point are you taking something and using it for organs when it actually is starting to think and have logic?”

“What about the possibility of spreading viruses from animals to humans?”

These are just some of the plethora of concerns raised by scientists and bioethicists. Hank Greely, a Stanford University professor of genetics, published an article in the same issue of the Cell journal critiquing this line of scientific work. “Nobody really wants monkeys walking around with human eggs and human sperm inside them.”

Monkeys in the future.

Here’s some food for thought: Where do we draw the line when it comes to messing around with genes? How far should scientists be allowed to go with this kind of research? Should we ever let these studies go beyond the petri dish?

If history is any indication, the introduction of the gene editing technology (CRISPR) could offer us some insights into this.

A rerun of The Planet of the Apes, anyone? A scary thought, because this time around, it won’t be science fiction. 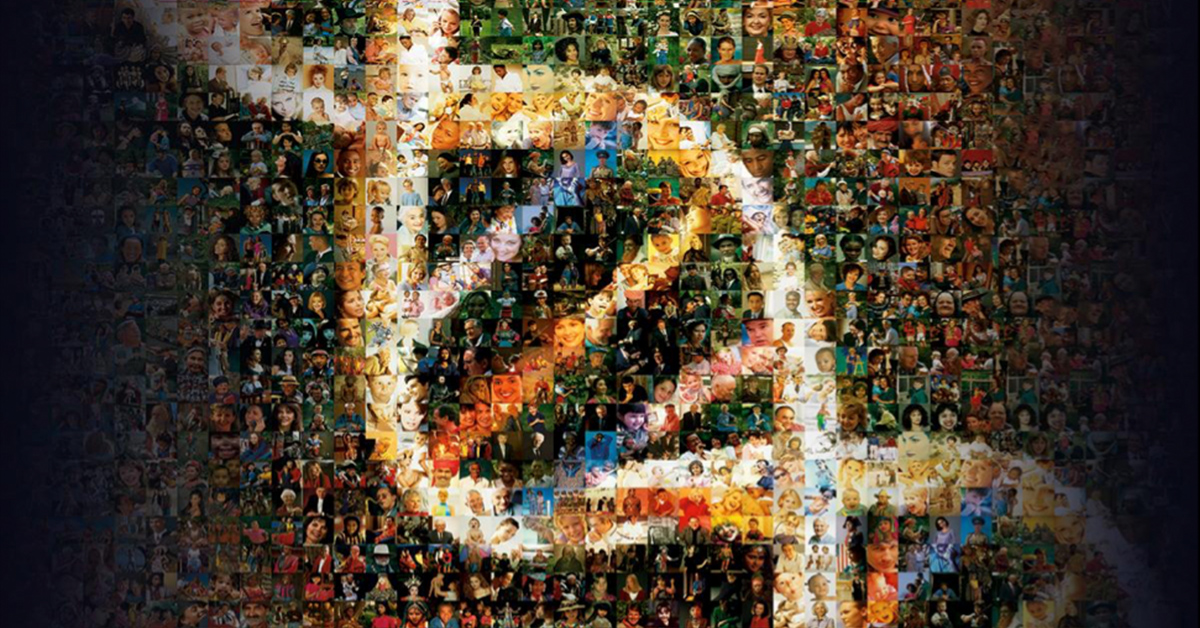 Nvidia flexes to strong-arm its opponents. 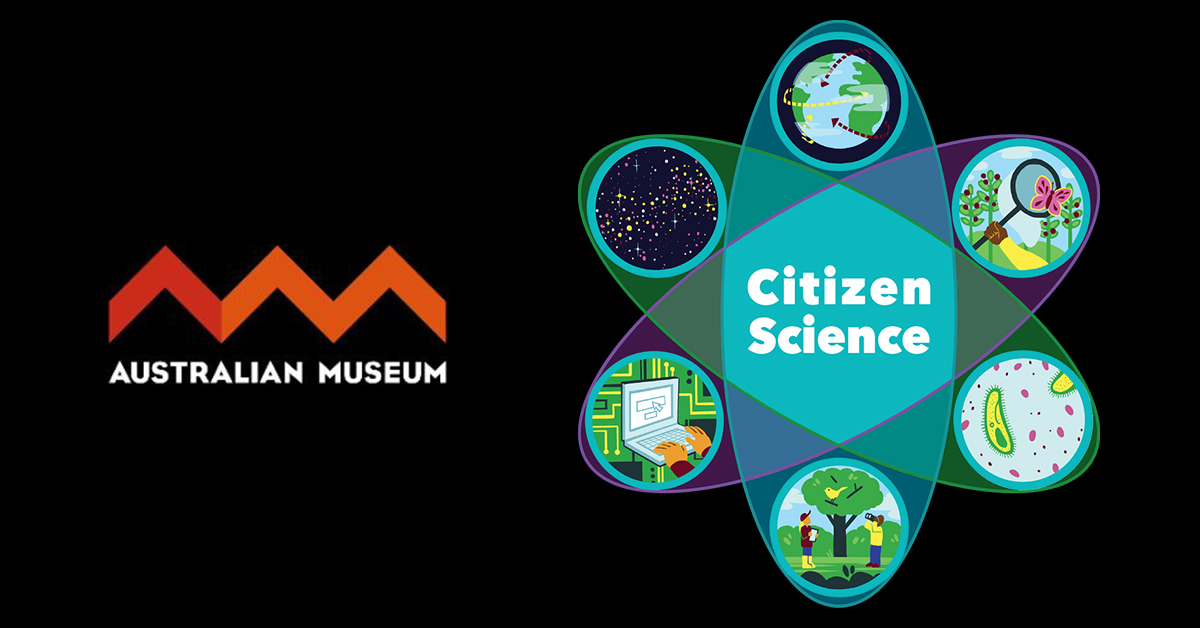 Unleash your inner scientist at the Australian Museum.