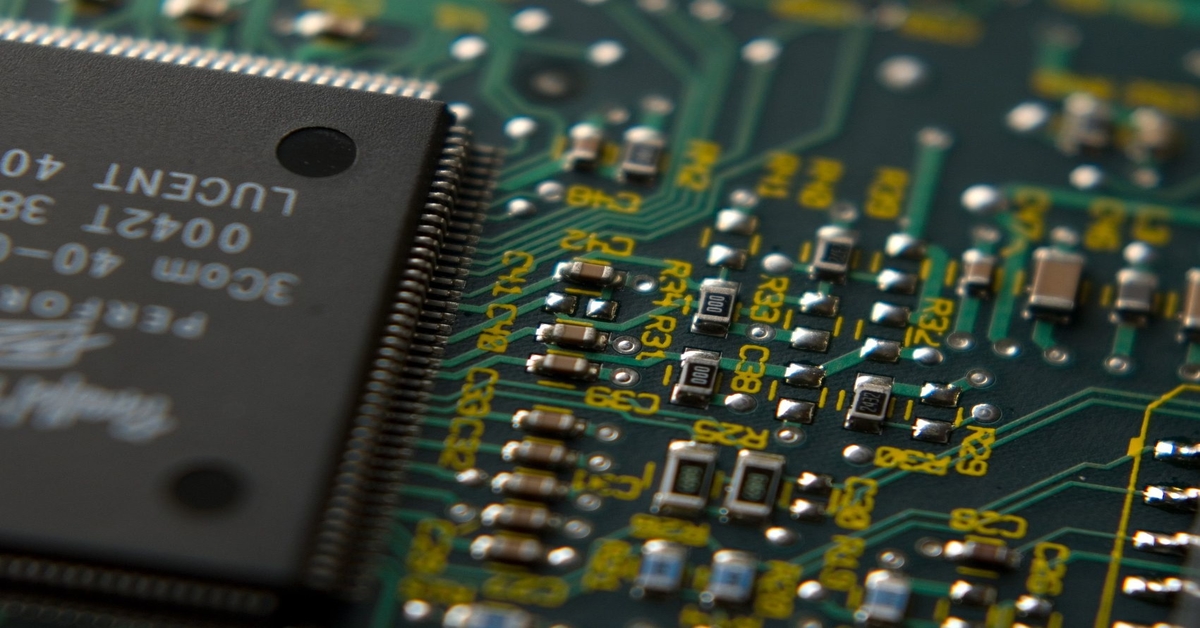 As the processing power of modern computers continues to increase, the size of the silicon on which components are placed shrinks as well.

From ten micrometres in the 1970s, the size of transistors has shrunk more than 1000 times to today’s two– and one-nanometre fabrication processes. From only a few thousand transistors, chips can now pack a whopping 60 billion transistors.

Despite this incredible progress, the architecture of silicon chips is still governed by the laws of physics – there is a limit to the number of transistors that can fit on silicon-based chips. Once the limit is reached, processing gains will be restricted and electron interactions between the chip components will be significant.

We are soon approaching the size of atoms – researchers are now urgently trying to find possible materials to replace silicon-based semiconductors. But the search is akin to finding a needle in a haystack – saying it’s resource-intensive is a major understatement.

Here’s where exascale supercomputing could speed things up.

Finding substitutes for silicon is one of the research challenges being pursued by scientists preparing for the Aurora supercomputer, housed at the Argonne National Laboratory. It will require high-performance computing at exascale to expand simulations of more materials to help find a viable semiconductor material.

Material science simulations are carried out to predict the properties of materials or design materials based on desired properties. In particular, most of the phenomena driving these properties occur at the molecular level, ruled by the laws of quantum mechanics. For instance, the density functional theory (DFT) is often used to ascertain the properties of complex organic-molecule systems, enabling the synthesis of new materials. But using DFT equations to find out if a material is a good fit for a semiconductor or to fine-tune the composition of a material to manufacture the perfect semiconductor is hardly accurate. To solve the many-body problem of interacting particles in a quantum system, researchers turn to the Quantum Monte Carlo (QMC) calculation.

What is Quantum Monte Carlo?

The QMC calculation is a quantum calculation that generates some of the most accurate solutions to quantum mechanical problems in materials science or biological systems. Instead of describing and predicting all interactions in nature to analytically solve the Schrödinger equation, QMC generates millions of random solutions. It then accepts all the solutions that solve the equation or rejects those that don’t to save valuable research time and improve prediction accuracy.

Argonne’s research team developed the open-source QMCPACK, which contains Monte Carlo algorithms and uses the Schrödinger equation in calculations. By utilising an exascale system such as Aurora to simulate complex materials such as semiconductors, the team can significantly reduce the number of quantum approximations and increase the reliability of results.

Before the research team could successfully identify a suitable substitute for silicon in complementary metal-oxide-semiconductors (CMOS), they must first address a couple of fundamental material problems.

For instance, one of the issues involve leaky semiconductors. Electrical current can leak through gate dielectrics made from hafnium oxide, a material used in optical coatings and Dynamic Random-Access Memory (DRAM) capacitors. While researchers have suggested that impurities like nitrogen and fluorine could prevent current leakage, current computational studies are limited to DFT calculations, which do not provide the required accuracy to validate this theory. By putting the QMCPACK software to the test, the researchers prove that adding the right amount of impurities can enable the properties that are highly sought-after in next-gen semiconductors. Most importantly, that also demonstrates that with enough compute, quantum simulations can be fully predictive and provide significant support to experimental research.

With the advent of the exascale era, massive supercomputers such as Aurora will be able to afford complex simulations using advanced software like QMCPACK, allowing researchers to put various theories to the test and move forward with the discovery of new semiconductor materials.