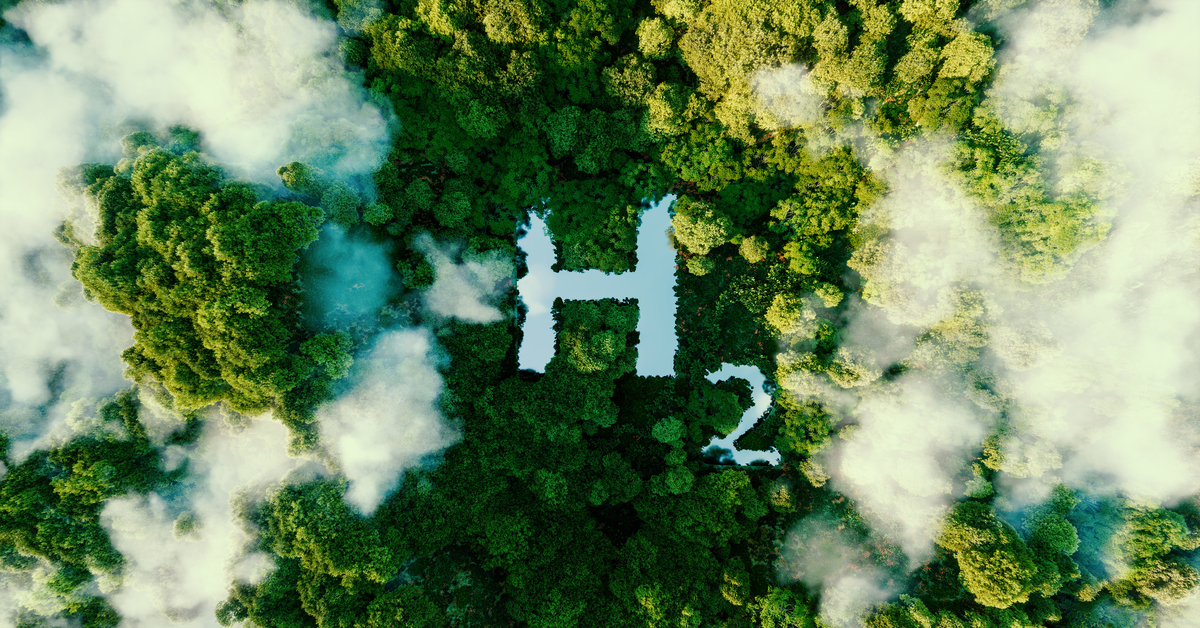 Today, many of us take electricity for granted. With the flick of a switch, lights go on. The refrigerator preserves our food at a regulated temperature, 24/7. We turn a dial, and the ceiling fan cools us on a hot summer’s day. While modern electricity generation is a complex system of various technologies, reliable baseload power requires dispatchable electricity generation sources, predominantly fuelled by coal but also natural gas, nuclear and hydropower. Non-dispatchable sources, such as wind and solar power, complement these facilities to provide a renewable energy option.

Renewable energy, as the name suggests, is effectively unlimited. However, as it is derived from naturally-occuring phenomena, its use is limited by environmental, seasonal and daily-cycle effects. As such, renewable energy sources cannot always generate energy consistently. To solve this, renewable energy sources must be supplemented with energy storage systems that provide load firming to smooth their energy output in a predictable manner. Electro-chemical batteries have traditionally been deployed for this purpose. However, battery systems pose some drawbacks in terms of cost, environmental impact, safety and energy density. Alternative technologies, such as hydrogen energy storage, are garnering interest as they provide environmentally friendly alternatives.

Many organisations and governments have adopted net-zero targets for energy-related carbon dioxide emissions, catapulting the need for hydrogen as a key energy carrier to the forefront. It could also play a crucial role in filling the gaps in energy-intensive industries where electrification is limited, such as steel, shipping, agriculture and even aviation. Together with other decarbonisation initiatives, hydrogen has the potential to fuel our sustainable development goals.

Not all types of hydrogen generation are compatible with net-zero emissions or sustainable, climate-positive use. In this context, hydrogen is commonly classified into three main categories.

Similarly, blue hydrogen is also produced from fossil fuels via the SMR process. However, carbon released during the process is captured, stored and used for other purposes. This lowers, or delays, its carbon footprint.

Contrariwise, green hydrogen is produced with electricity from low- or zero-carbon energy sources. Green hydrogen forms a cornerstone of the shift away from fossil fuels and can provide a link between growing renewable electricity generation and sectors where emissions are hardest to abate.

Nevertheless, green hydrogen production technology has had its shortcomings that have limited its economic feasibility and widespread deployment. While capital expenditure (CaPex)  associated with energy generation has been the dominant cost for on-site production of green hydrogen, the journey to lower costs is well underway. Now, the spotlight is on the electrolyser. The hydrogen electrolyser splits molecular water (H2O) into hydrogen (H2) and oxygen (O2) gas molecules when an electric current is passed through it.

Despite their market availability and maturity, hydrogen electrolysers are still considered costly from both CaPex and operational expenditure (OpEx) perspectives. According to the International Renewable Energy Agency there exists potential to reduce investment costs for electrolysis plants by 40% in the short term and 80% in the long term*.

Electrolysis systems for the production of green hydrogen are sensitive to the input voltage. This affects both the purity of generated hydrogen and the efficiency of production, adding further challenges of integration with intermittent energy sources such as wind and solar power.

Local innovation to the rescue.

Perth-headquartered DUG Technology designs, owns and operates a network of some of the greenest supercomputing installations on Earth. Bolstering its green initiatives, DUG has been conducting research and development to lower the CaPex and OpEx of electrolysers. To bring economically-viable hydrogen energy storage systems to scale, DUG has identified a need for a readily maintainable hydrogen electrolyser using low-cost materials to decrease the construction and maintenance costs associated with the production of green hydrogen.

Developing novel, low-cost and maintainable solutions for hydrogen electrolysis at megawatt scale will complement DUG’s plans for the world’s first climate-positive high-performance computing campus in Geraldton, WA. Taking advantage of the high availability and accessibility of wind and solar power resources in the region, the campus is planned to be entirely powered by renewable energy. Coupled with the company’s patented DUG Cool that slashes power consumption by 51%, an economic hydrogen energy storage system would greatly improve the climate-positive outcomes that DUG can deliver through its planned Geraldton campus.

DUG’s current modelling suggests, by implementing renewably generated power and a hydrogen energy storage system, it can generate power at a levelised cost of energy (LCoE) of AU$0.13 per kilowatt-hour. This implies a levelised cost of hydrogen (LCoH) of AU$3 per kilogram. While these values are inherently economical, DUG expects they will also have far-reaching implications with respect to both commercial and household applications of the technology. With ongoing development, DUG’s goal is an LCoH of AU$2 per kilogram with an LCoE of AU$0.10 per kilowatt-hour. Low-cost hydrogen energy storage technology represents a significant milestone in the quest for a solution to the intermittency of traditional renewable energy generation. 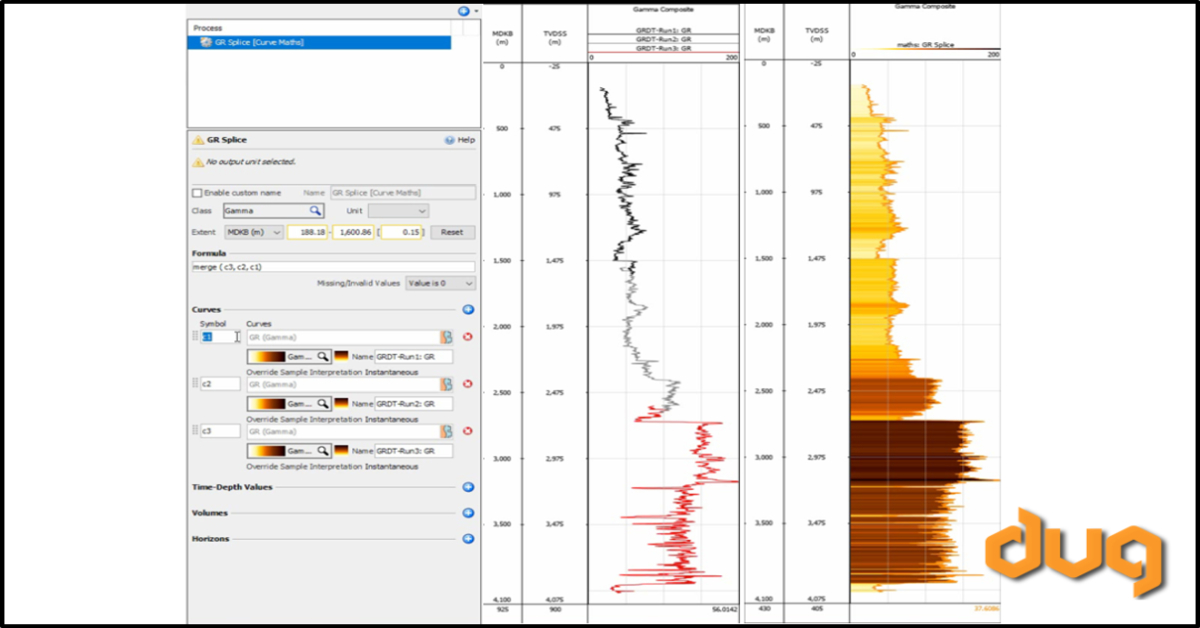 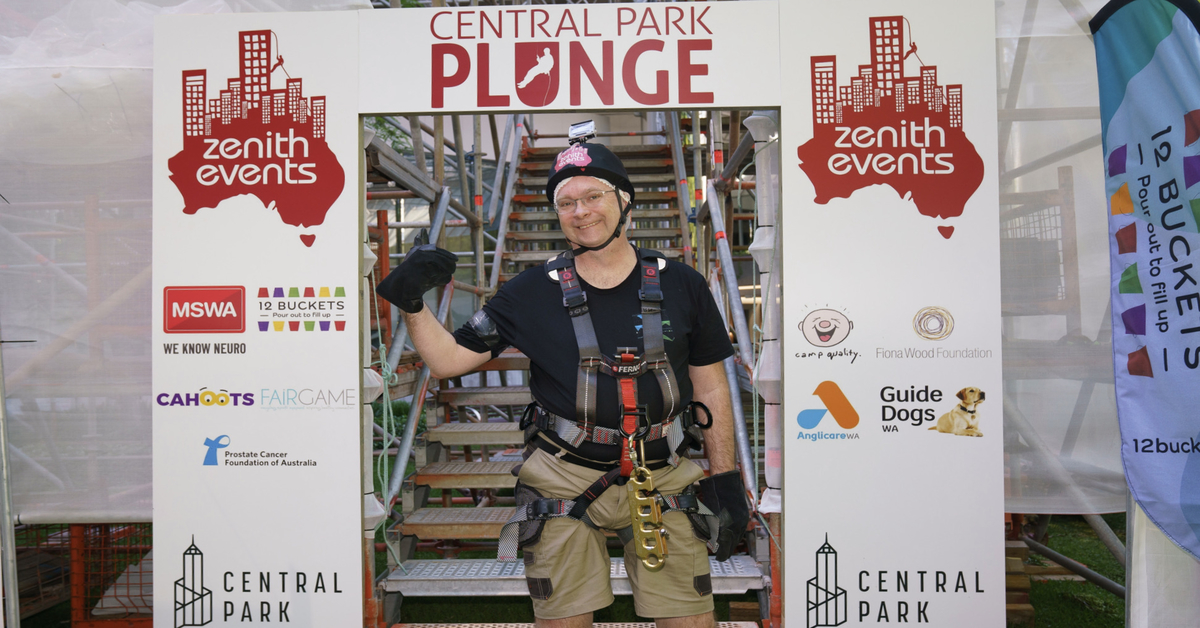